Russia’s Rosatom announced that the unit 2 of the Novovoronezh Phase II nuclear project has achieved 100% power capacity for the first time. It is operated by Rosatom unit Rosenergoatom. 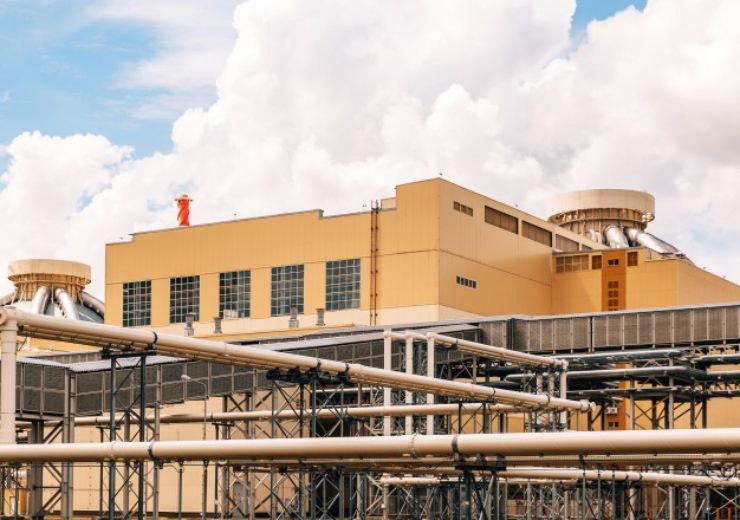 The reactor of the innovative Unit 2 of Novovoronezh Phase II for the first time was brought to the design power capacity.

“The key event occurred as scheduled and in accordance with the pilot commercial operation program. We have successfully completed the comprehensive measurements program at 90% power capacity. Their results have shown that the power unit operates stably, reliably and safely. All parameters of the reactor, turbine, generator, power release scheme meet the operating limits,” Sergey Vitkovsky, Deputy Plant Manager of Novovoronezh NPP, noted.

Over two months, specialists have successfully raised the reactor power capacity. Tests of the equipment were carried out at 40%, 50%, 75% and 90% of the rated power. It was raised up to 100% also under the normal conditions. No issues to equipment operation in different modes were revealed.

The stage of gaining 100% power capacity envisages about 100 different tests and measurements which will take about two months. Then, the program of the final 15-day tests will start. Its completion will confirm that the equipment and process systems of the new power unit operate as designed. This will be followed by an inspection of Rostechnadzor of the completed power unit for the design conformance and by issue of the corresponding statement. After that, the power unit will be commissioned in commercial operation. This is expected to occur late 2019.