The assets included in the transaction are the Tambourah project, Tambourah South project, Wodgina East project, and the Upper 5 Mile Creek project 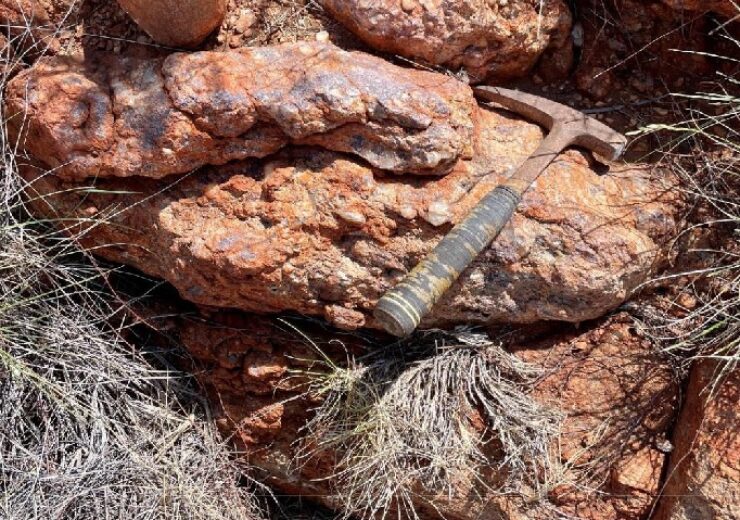 Riversgold has agreed to acquire EV Minerals to gain access to a portfolio of four lithium prospective tenements in the Pilbara region of Western Australia.

EV Minerals holds the rights to acquire the four mineral exploration tenement applications that span an area of 164km2. The assets included in the deal are the Tambourah project, Tambourah South project, Wodgina East project, and Upper 5 Mile Creek project.

The Tambourah project, which is the key asset, comprises the proposed tenements E45/5721 and E45/6615. The project is said to have various outcropping pegmatites that contain lepidolite and potentially spodumene, which was confirmed recently through reconnaissance mapping.

The Wodgina East project is made up of the proposed tenement E45/6064. It is located near the Wodgina lithium and tantalum mine.

The Upper 5 Mile Creek project, which holds the E46/1411 tenement, is located 20km southeast of Nullagine. It worked for alluvial tin and tantalum mineralisation in the past.

Riversgold CEO Julian Ford said: “In Western Australia, we are fortunate that gold and lithium exploration targets often occur in the same tenure and geological setting. The exciting thing about these pegmatites are that they remain untested by drilling as historical exploration focused on gold and copper albeit never followed up.

“We are excited to be the first Company to focus on the lithium potential and look forward to getting on the ground to refine the established targets.”

The closing of the deal is subject to Riversgold securing its shareholders’ approval.

After the completion of the deal and the grant of the E45/5721 tenement, the company will begin remote satellite interpretation for identifying the pegmatites, which are largely outcropping along the full 25km strike length of the main Tambourah tenement.

Upon the completion of the interpretation, the Australian gold exploration and development company will carry out a ground truthing and sampling exercise.