Mining giant Rio Tinto has exited the coal industry with the completion of sale of its remaining coal assets in Queensland, Australia, for $3.95bn. 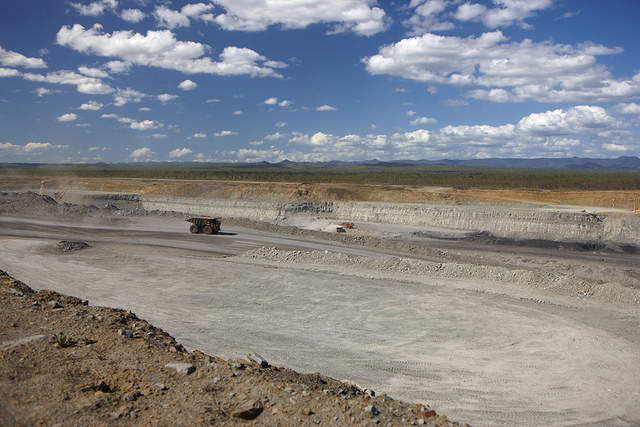 Image: The Hail Creek coal mine in Australia. Photo: courtesy of Rio Tinto.

Rio Tinto has divested its interests in the Hail Creek coal mine located 120km south-west of Mackay, and Valeria coal development project located 265km west of Rockhampton in central Queensland to Glencore for $1.7bn.

The remaining stake in Hail Creek is owned by Nippon Steel Australia with 8% stake, Marubeni Coal with 6.67% interest and Sumisho Coal Development with 3.33% interest.

Rio Tinto also sold its 80% stake in the Kestrel underground coal mine in Queensland to a consortium comprising private equity manager EMR Capital and PT Adaro Energy Tbk for $2.25bn.

Mitsui Kestrel owns the remaining 20% stake in the Kestrel mine located 40km north-east of Emerald in central Queensland, Australia.

The funding will be used to undertake initial work including detailed engineering work on key elements of the project, for which final investment decision is due to be announced by the end of the year.

Initial work also includes the development of a rail construction camp and the first stage of the Koodaideri accommodation camp.

Claimed to be Rio Tinto’s first intelligent mine, the Koodaideri mine will incorporate the latest in high-tech advances in the industry and will make use of increased level of automation and robotics.

Expected to create over 2,000 jobs during construction and 600 permanent operational roles, the mine is scheduled to commence production in 2021.