The Western Australian gold producer’s revised bid exceeds the price of A$0.56 ($0.42) offered by Gold Road Resources to Apollo Consolidated 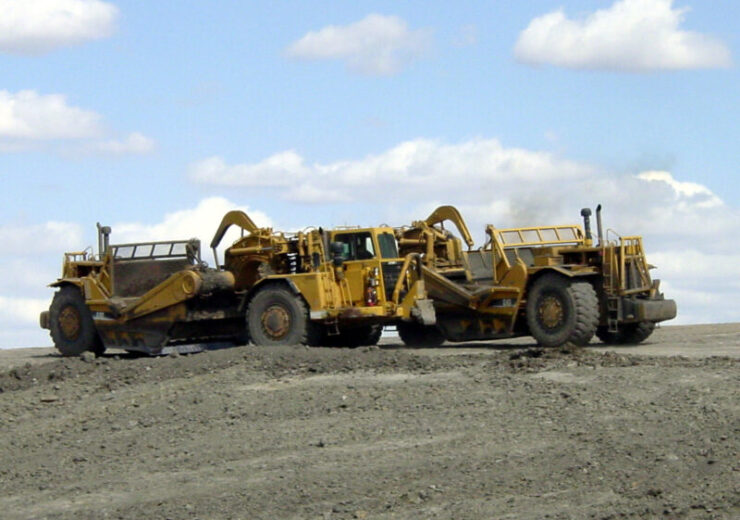 Ramelius Resources has sweetened its takeover bid for Apollo Consolidated, the owner of the Lake Rebecca gold project in Australia, to A$0.62 ($0.46) per share.

The offer price from the Western Australian gold producer represents a 10.7% premium to Gold Road Resources’ offer of A$0.56 ($0.42), which was announced in late October.

Last month, Ramelius Resources had offered a takeover bid of A$0.562 ($0.42) per share to Apollo Consolidated’s shareholders, which implies a total equity value of nearly A$163m ($122m). The two firms had also entered into a bid implementation agreement.

Unlike the offer made in October, the latest one is unconditional, said Ramelius Resources.

Apollo Consolidated’s board of directors have unanimously recommended the company’s shareholders to accept the revised offer, in the absence of a superior one.

Ramelius Resources said that it has signed binding agreements with Apollo Consolidated’s board and a significant shareholder to immediately accept the revised offer in relation to shares which they either own or control. This will result in Ramelius Resources having acquired a stake of 19.9% interest in the latter.

The Lake Rebecca gold project, which is located in Western Australia, has a current total mineral resource estimate of 29.1 million tonnes (Mt) at 1.2g/t for 1.1 million ounces of gold.

In June this year, the company started ore mining at the Tampia gold mine located near Narembeen, Western Australia.