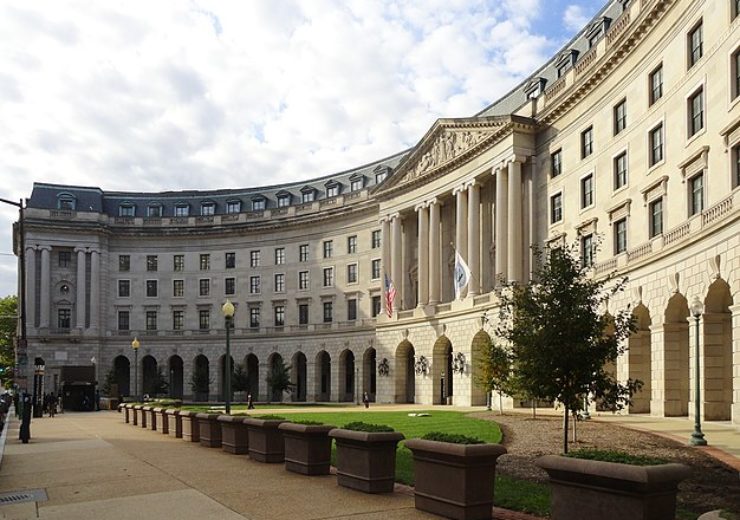 Poseidon Water has secured $585m funding from the US Environmental Protection Agency (EPA) for the proposed Huntington Beach desalination plant.

The Huntington Beach desalination project is a 50-million gallon per day facility currently in late-stage development. It will provide climate-resilient water to nearly 400,000 people in Orange County.

In 2015, Poseidon Water and the Orange County Water District entered into a water purchase agreement term sheet to procure the plant’s full capacity.

The plant will provide a water supply produced with advanced technology to reduce energy demands, and it will also be one of the only water infrastructure projects in the state to have a zero net carbon footprint.

The loan will be provided under the US government’s water infrastructure finance and innovation act (WIFIA).

“WIFIA will make a tangible difference for Orange County, providing ratepayers with affordable water that is locally controlled and climate resilient.

“The program is an excellent example of how the federal government can foster Public-Private Partnerships that modernize our nation’s water infrastructure.”

The Huntington Beach desalination plant will generate an estimated 3,000 jobs during construction. It is also expected to infuse $500m into the local economy.

The project was selected as one of 38 projects across the US, representing large and small communities, who submitted letters of interest to EPA in response to the 2019 WIFIA Notice of Funding Availability (NOFA).

The selected borrowers will apply for WIFIA loans combined nearly $6bn to help finance over $12bn in water infrastructure investments and generate around 200,000 jobs.