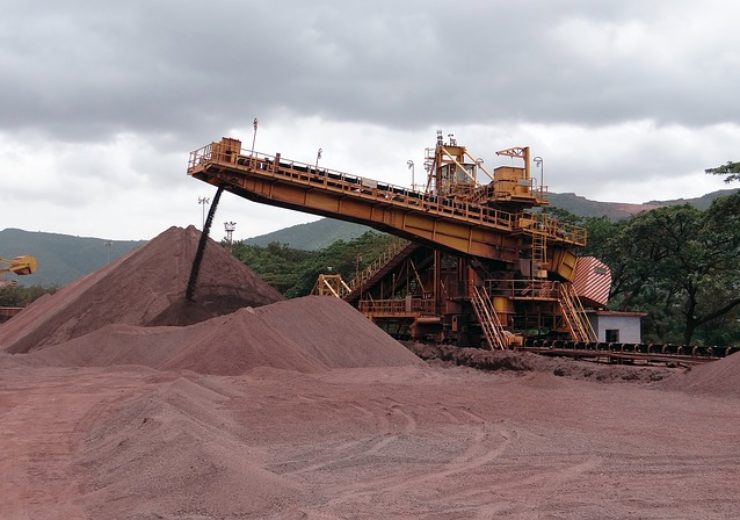 The rights to the Mahulsukha iron ore and manganese mines in Odisha, India have been won by Patnaik Minerals during an auction process held by the state’s Department of Steel & Mines.

A total of seven mining firms were competing alongside Patnaik Minerals for the rights to the Mahulsukha block, which is estimated to have reserves of 32.81 million tonnes (Mt) of iron ore and 0.731Mt of manganese, reported OdishaBytes.

The other bidders for the composite block located in the Sundargarh district were TP Sao, LTA, Freegrade, GV Mines, Yazdani, and Shyam Ore.

More than half of the Mahulsukha block is mineralised

Patnaik Minerals prevailed in the auction for the Mahulsukha block by bidding 92.70% of the average sale to the government of Odisha.

The company claims to have been in the iron and manganese ore mining business for more than four decades in the Joda-Barbil region of Odisha. The company is said to produce high grade calibrated iron ore as the raw material of sponge iron and pig iron plants in the region besides exporting iron fines to China.

Alongside the Mahulsukha iron ore and manganese mines, there were other blocks as well that were put up in the auction.

The Roida II iron ore mines, which are located 273km from Bhubaneshwar, were retained by Khatua Narbheram & Co. at a premium of 90.9%.

The JSW Group prevailed in the auction for four blocks, which include the Nuagaon, Narayanposhi, Ganua, and Jajang. Put together, the blocks are said to have 1,138Mt.

The Jilling-Langalota iron ore block located in the Keonjhar district has gone to Shyam Ore by bidding 135% of average sale price to the state government.

The other mining companies that prevailed in the auction were Serajuddin and Co, which retained the Balda iron ore block and ArcelorMittal India with the Thakurani iron ore block.