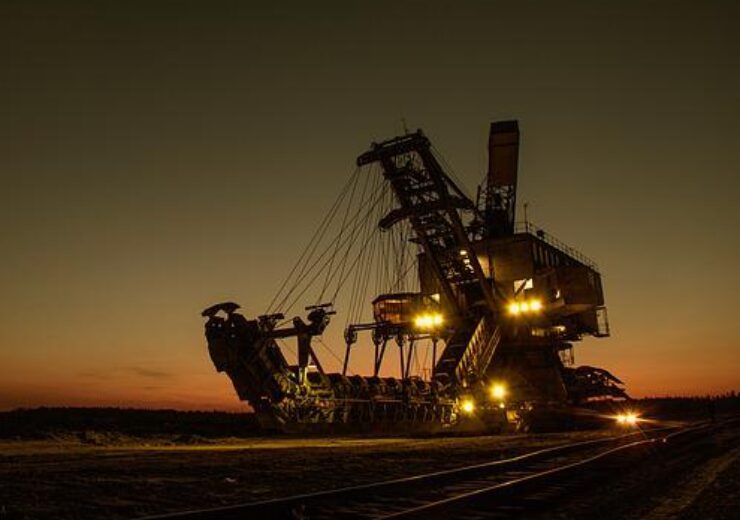 Orea Mining Corp. (“Orea”) (TSX: OREA) (OTCQX: OREAF) (FSE: 3CG) reports that it has initiated negotiations with Nord Gold plc (“Nordgold”) to obtain its 55.01% interest (for a total of 100%) in the Montagne d’Or joint-venture (“JV”) in French Guiana, France. Montagne d’Or is a 5-million-ounce open pit gold mine development project with good grade, excellent metallurgy, and considerable potential to increase mine Reserves by infill and expansion drilling.*

The prospect of owning 100% of the 5-million-ounce Montagne d’Or gold deposit is an immense opportunity for Orea and its shareholders, hence Orea is prioritizing its financial resources to that objective. In addition to a private placement of up to $1 million which is presently underway, Orea is also significantly cutting costs with overhead reductions, and the termination of the Maripa project option and acquisition agreements.

On June 7, 2022, Orea announced that Nordgold had been sanctioned by the U.S. Department of Treasury, Office of Foreign Assets Control (“OFAC”) and that it was uncertain what impact the sanctions would have on Nordgold and its ability to carry-out its responsibilities as operator of the JV. Pursuant to General License 37, OFAC authorized Orea to wind-down its JV with Nordgold by July 1, 2022. On June 13, 2022, Orea announced that in response to the sanctions, that it had initiated an action plan. Orea has retained a legal team, including specialized sanctions lawyers in Washington and in Paris.

On June 22, 2022, Orea made a formal request to OFAC for an extension to the July 1, 2022, deadline, to unwind its JV with Nordgold. Two days ago, on June 28, 2022, OFAC issued a new General License related to Nordgold.  Specifically, OFAC issued General License No. 43, which applies to any parties subject to agreements or transactions with Nordgold and its associated entity Severstal. The terms of this new general license thereby extend Orea’s deadline to wind-up its JV with Nordgold until August 31, 2022. The specific language of the general license is available at the following link:

Orea intends to fully co-operate with all authorities pertaining to sanction regulations, including Canadian, U.S., French and UK governments.