The California Public Utilities Commission (CPUC) has voted to approve the Monterey Peninsula Water Supply Project, a desalination project to be developed on the coast near Monterey, California. 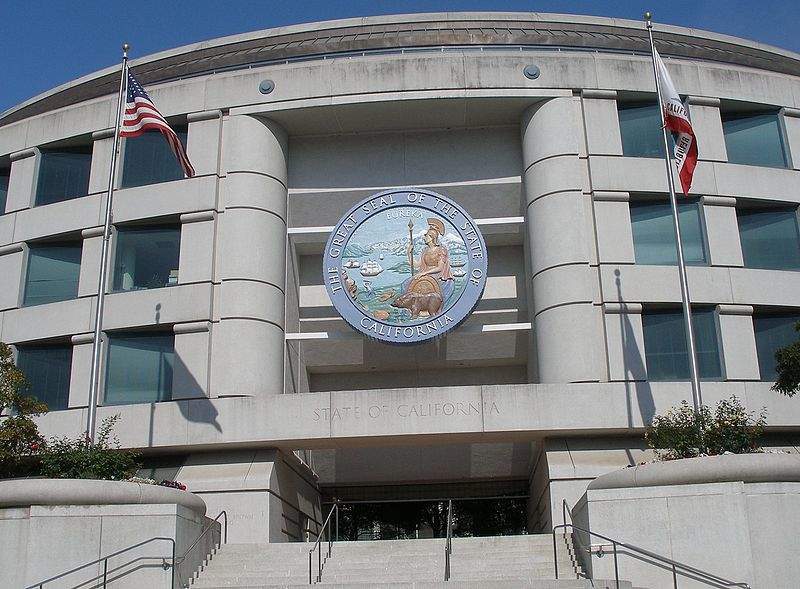 California American Water, a publicly traded utility company, is expected to complete the project by 2021.

“It is a huge step forward towards establishing a sustainable water supply that will meet the community’s water needs and protect the Carmel River.”

The state requires a significant reduction in pumping of the Carmel River by 2021. Currently the river supplies the region with the majority of its water.

An environmental review conducted this year by the CPUC and the Monterey Bay National Marine Sanctuary found the project to be the least impactful and most environmentally beneficial way to address the area’s water shortage.

It consists of a desalination plant, expansion of the existing aquifer storage and recovery program, and purchase of recycled water.

The project will protect the community from the effects of future droughts by creating a sustainable water supply without relying on rainfall or groundwater. It will cost an estimated $329 million.