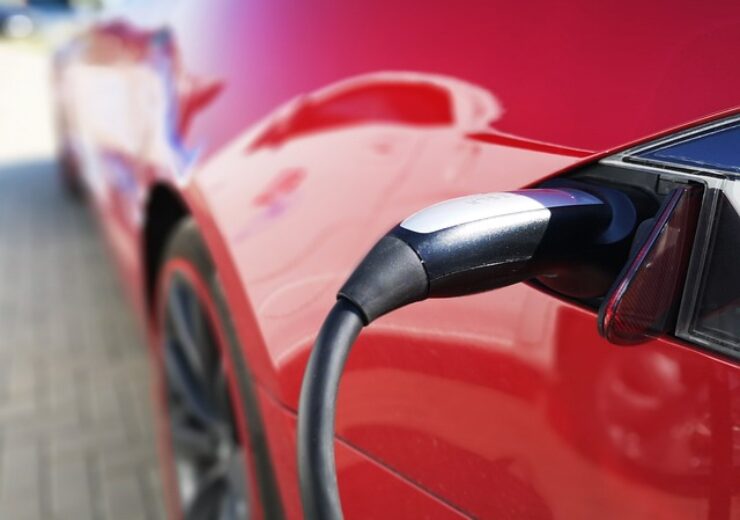 The grant of Major Project Status by the Australian Government is a recognition of the strategic significance of the Siviour Project in contributing to Australia’s Critical Mineral Strategy 2019 and the Resource Technology and Critical Mineral Processing National Manufacturing Priority Roadmap.

Commenting on the granting of Major Project Status, Renascor Managing Director David
Christensen stated: “The award of Major Project Status is an important recognition of the strategic importance of Siviour as both a world-class mineral resource and its potential to add further value through a downstream operation in Australia to produce a globally competitive, 100% Australian-made refined graphite product on globally competitive terms for direct sale to the lithium-ion battery supply chain.

The Major Project Status designation will assist us as we progress Siviour through the
final development phases and will offer an important endorsement of the Project as we
enter binding offtake negotiations and embark on project financing.”