The closing of the transaction is subject to customary conditions, including, among other things, the expiration of certain notice periods required by applicable law 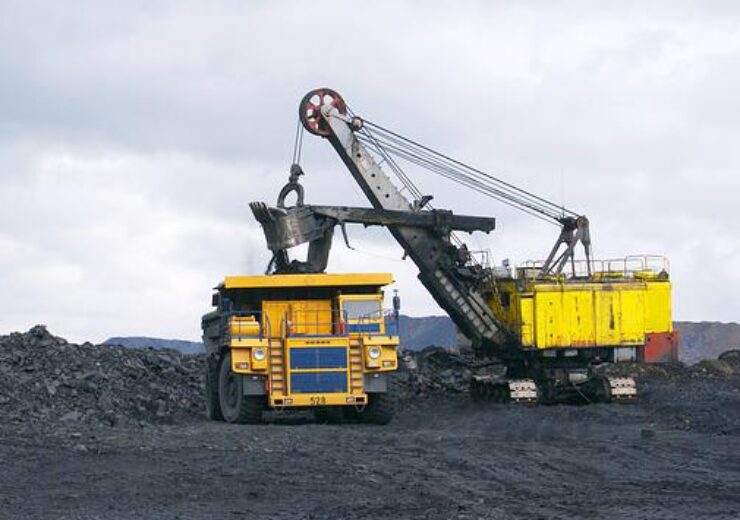 Livent Corporation (NYSE: LTHM) today announced that it has agreed to double its ownership interest to 50% in Nemaska Lithium Inc. (“Nemaska”), a fully integrated lithium hydroxide development project located in Québec, Canada.  Livent will issue 17,500,000 shares of its common stock to The Pallinghurst Group (“Pallinghurst”) and its investors to acquire their half of Québec Lithium Partners (“QLP”).  Livent already owns the other half of QLP.  Following the close of the transaction, QLP will become a wholly owned subsidiary of Livent, and Livent will in turn own 50% of Nemaska through QLP.  Investissement Québec (“IQ”) will remain the owner of the remaining 50% interest in Nemaska.

“Livent is committed to the success of the Nemaska lithium project and increasing its ownership reflects this commitment,” said Paul Graves, president and chief executive officer of Livent.  “We believe that Nemaska, as a large and low-cost integrated lithium hydroxide project, will be an important part of the supply of sustainable critical battery materials.  Nemaska will further strengthen Livent’s global footprint and is strategically located to serve growing lithium demand in North America and Europe.  We will continue to work closely alongside the Government of Québec to ensure that Nemaska becomes a leading supplier of battery-grade hydroxide.  The progress of Nemaska to its current advanced stage of engineering would not have been possible without the critical contributions of Pallinghurst and we look forward to continuing to work with them on further development of Nemaska, as a major investor in Livent.”

Livent will continue to have responsibilities with Nemaska in the development and future production and commercialization of the project.  Further information regarding its investment will be provided during Livent’s upcoming earnings call on May 3rd, 2022.

“Nemaska has made significant progress with its strategic plans under QLP’s leadership.  We will merge our interests in an all-share transaction and our investors are excited to continue to be exposed to Nemaska as long-term shareholders in Livent,” said Arne H. Frandsen and Andrew Willis, Co-Founders and Managing Partners of Pallinghurst.  “We are committed to the success of Nemaska through our investment in Livent, as part of the development of Pallinghurst’s broader battery materials presence in Québec.”

For the past eighteen months, the Nemaska team and its shareholders have invested significant resources in securing the future of Nemaska, including progressing an optimization study focused on improving and enhancing the entire value chain from mine to battery grade materials.  In doing so, it has ensured a strong focus on sustainability and a zero-carbon footprint through the use of green hydroelectric power and the implementation of strong ESG principles.  The conclusion of this optimization study and a final construction decision are expected by the end of the third quarter of this year.  Nemaska is expected to be a fully integrated asset with 34,000 metric tons of nameplate capacity of battery-grade lithium hydroxide with first production in 2025.

The transaction will fully settle all financial obligations of Livent towards Pallinghurst. The closing of the transaction is subject to customary conditions, including, among other things, the expiration of certain notice periods required by applicable law.