The Canadian miner is also looking to move its primary stock listing to London, as per a news report 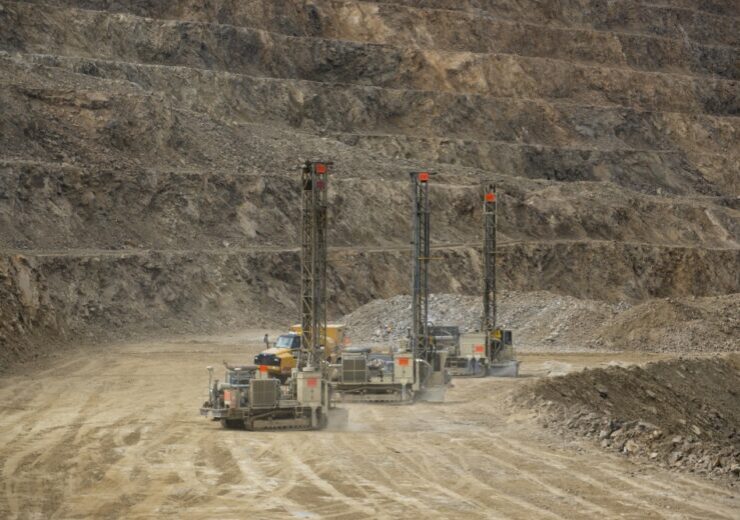 Kinross Gold's operations at the Fort Knox mine in Alaska.(Credit: Kinross Gold Corporation)

Kinross Gold is reportedly considering selling its gold mines in North and South America while planning to increase its assets in Russia and West Africa.

The Canadian gold miner is also mulling to move its primary listing to London, reported The Globe and Mail, citing three sources familiar with the company’s plans.

As per the sources, Kinross Gold is planning the move as it is hopeful of making its remaining assets more valuable rather than having them all inside one business unit.

Established in 1993, the senior gold mining company has a portfolio of mines and projects located across the US, Brazil, Chile, Mauritania, Ghana, and Russia.

Kinross Gold’s production in 2019 in the Americas was 1.41 million Au eq. oz. More than half of this production is from the Fort Knox, Round Mountain, Bald Mountain mines in the US, and the Paracatu mine in Brazil.

In Russia, the company’s 2019 production was 527,343 Au eq. oz. Its assets in Russia include the Kupol and Dvoinoye underground mines.

Kinross Gold’s 2019 production in West Africa was 572,264 Au eq. oz. The company operates two mines in the region – the Tasiast mine in Mauritania and the Chirano mine in Ghana.