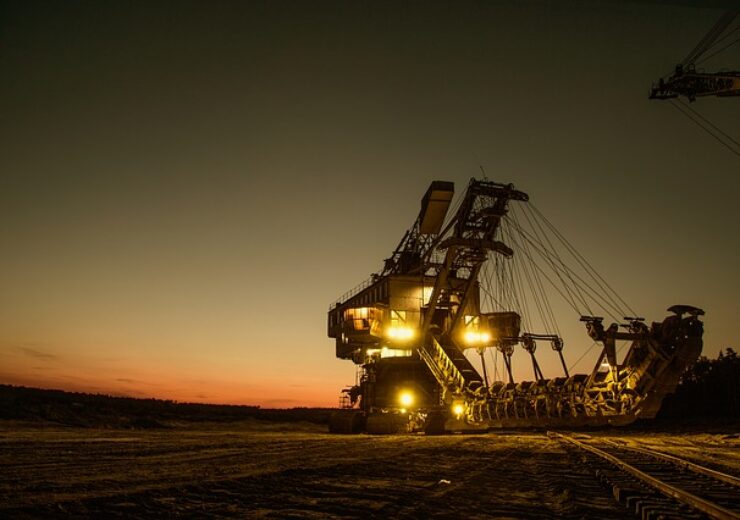 ioneer will use funds to advance the development of its Rhyolite Ridge lithium/boron project. (Credit: Khusen Rustamov from Pixabay)

ioneer has unveiled plans to raise A$60m ($46.8m) funds to boost the development of its Rhyolite Ridge lithium/boron project in Nevada, US.

The company will carry out a fully underwritten institutional placement to professional and institutional investors to raise the funding.

ioneer will use the funding for the Rhyolite Ridge project to boost the detailed engineering and vendor engineering to construction ready status, as well as fund environmental, research and consulting expenses.

The funds will also be used by the company for discretionary substantive pre-construction activities and working capital and general purposes.

ioneer is expecting to secure the final permits to begin construction on the project in the fourth quarter of this year, while the final investment decision (FID) is anticipated by the end of this year.

ioneer chairman James Calaway said: “Rhyolite Ridge continues to demonstrate it is a world-leading lithium project and is the most advanced lithium development project in the U.S.

“We are committed  to sustainability  and  are  poised  to  become  a  major  supplier  of critical materials vital to a zero-carbon future and in combating climate change. The placement announced today ensures that we can streamline our time to production and be construction ready by the end of 2021.”

Rhyolite Ridge is claimed to be the only known lithium-boron deposit in North America and one of only two known such deposits in the world.

According to the company, the definitive feasibility study (DFS) completed in April this year confirmed Rhyolite Ridgeas a world-class lithium and boron project.

In February, ioneer announced the completion of a joint automation study
conducted with Caterpillar for the project.

The study is aimed at the early introduction of Cat Command for hauling, Autonomous Haul System (AHS) at the Rhyolite Ridge project.