The advanced project, which is located 55km from the Port of Burnie in Tasmania, will enable GWR to enter the “green” global magnesium market 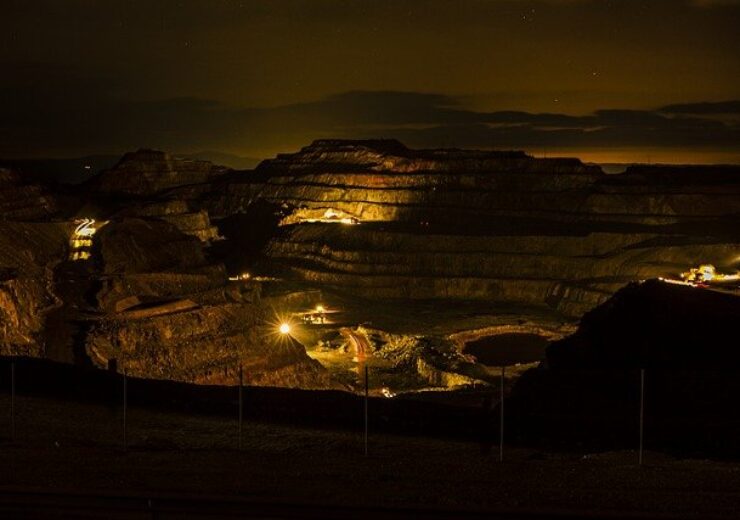 GWR Group has agreed to acquire a stake of 70% in the Prospect Ridge magnesite project in Tasmania, Australia from HiTec Minerals, a fully-owned subsidiary of Jindalee Resources.

The acquisition will be executed by GWR Group through its wholly-owned subsidiary Tasmanian Magnesium.

Located in northwest Tasmania, the Prospect Ridge magnesite project is an advanced asset.

A considerable amount of work at the project is said to have been carried out in the past, which includes diamond drilling, hydrological test work, metallurgical test work, resource modelling, and feasibility studies.

GWR Group chairman Gary Lyons said: “The GWR team has reviewed a number of projects to that will move the company into the “green sector”, and we believe the advanced Prospect Ridge Magnesite project provides an excellent opportunity to enter the “green” global magnesium market whilst enabling GWR to apply our experience in bulk commodity mining and tap into our network of offtake partners and end users.”

The project sits on the granted exploration licence, EL5/2016, which is spread over 51km2. It has two deposits in the form of Arthur River and Lyons River.

Jindalee Resources had announced an inferred mineral resource estimate of 25 million tonnes of magnesite for the Arthur River deposit, at a grading of 42.4% MgO at 40% MgO cut-off.

The magnesite project is located 55km west south-west from the Port of Burnie, which is said to be one of the major deep-water ports in Tasmania.

Jindalee Resources had previously stated that it was actively pursuing partners to advance the Prospect Ridge magnesite project in order to sustain focus on core assets.