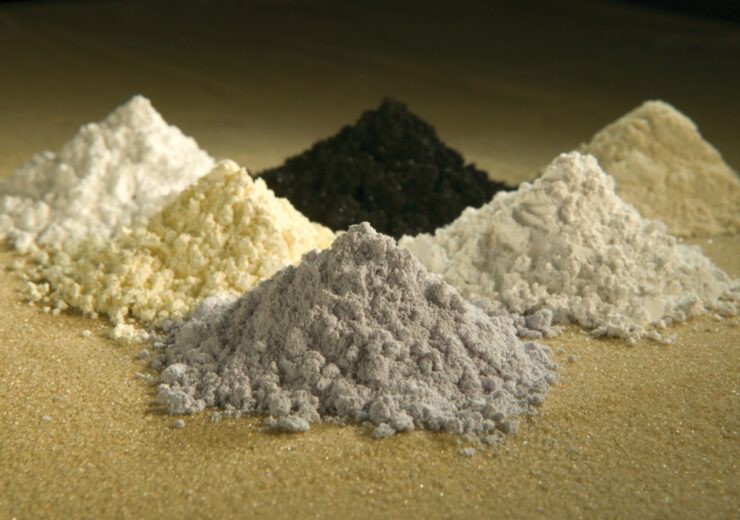 Dalkeith Capital holds two exploration licence applications in the Gascoyne Region of Western Australia. The Gascoyne project is said to be prospective for REE’s.

The Gascoyne REE project adjoins the Yangibana deposit that has a market capitalisation of A$460m ($346m). It is expected to become the next REE producer outside of China by 2023.

The company also has two exploration licence applications prospective for bright white kaolin and HPA located 460km east of Perth, which is known as Koolya project.

Besides, it holds one exploration licence application prospective for gold 50km east of Kalgoorlie.

Frontier Resources chairman Alec Pismiris said: “The acquisition of Dalkeith complements the recent acquisition of the Murraydium REE Project and reinforces the Company’s vision to address the decarbonisation and electrification of the global economy by exploring for minerals critical in the production of permanent magnets and battery coatings essential to electric vehicles and renewable energies such as wind turbines.”

Due to shallow alluvial cover, the Gascoyne project has seen very limited exploration, the company said.

An airborne magneticradiometric survey on the entire tenement area is expected to start in early November this year. The survey will cover 5,189 line kilometres.

The Gascoyne project is exploring for light rare-earth oxide’s of Neodymium and Praseodymium, which are said to be key to the production of permanent magnets.

The project are is also located near recent discoveries made by Dreadnought Resources at its Mangaroon project, which is nearly 15km southwest of the Yangibana REE resource.

Frontier Resources stated: “With the use of modern exploration techniques and a renewed focus on REE’s there is an exciting opportunity for the discovery of economic REE mineralisation.”

Covering 240km², the Koolya is a drill ready project that is located in a proven high quality kaolin producing region.