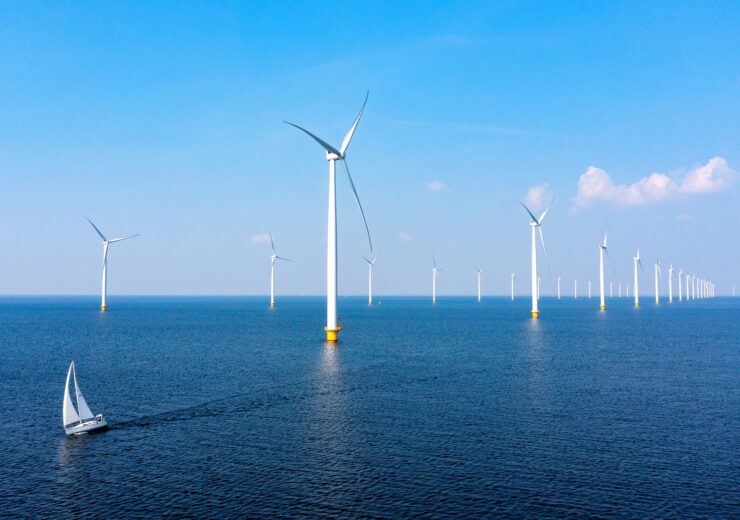 EIT InnoEnergy has launched the European Green Hydrogen Acceleration Center (EGHAC) in an effort to support the development of €100bn a year green hydrogen economy by 2025.

The green hydrogen economy could create nearly half a million direct and indirect jobs across its value chain.

The aim of the new EGHAC is to close the price gap between carbon emitting technologies and green hydrogen, which could help in displacing hydrocarbons across energy intensive industrial applications, heavy transport and fertilisers.

The new initiative is being supported by Breakthrough Energy, a network of entities founded by Bill Gates.

Breakthrough Energy senior director Ann Mettler said: “The European Union’s Green Deal is the perfect launching pad for the European Green Hydrogen Acceleration Center. Building on the political momentum, the Center will use green hydrogen as a driver for the deep decarbonisation of European industry.

“Against this backdrop, it will create a pipeline of pioneering large-scale projects, launch a new generation of public-private partnerships and accelerate the speed of delivery from mega- to gigawatts.”

The new centre EGHAC is expected to manage several workstreams such as promoting and co-creating industrial projects across the value chain, and building connections with other industrial and energy value chains.

It will also manage other workstreams that include speeding up technology development, stimulation of market growth, societal acceptance and addressing skills gaps.

EIT InnoEnergy executive board member Jacob Ruiter said: “The commercialisation of green hydrogen is absolutely vital if Europe is to achieve its ambitious goals of becoming the first net-zero continent by 2050.

“Quite simply, there is no better way of decarbonising heavy industry and heavy transport, and it can also play a significant role in supporting grid flexibility through storage.”

In August last year, EIT InnoEnergy raised its stake in Swedish marine energy developer Minesto, which was established in 2007 as a spin-off from Saab, a Swedish aerospace and defence company.