The scope of the contract will see CSI carry out load and haul, drill and blast and short-term mine planning activities for Rio Tinto 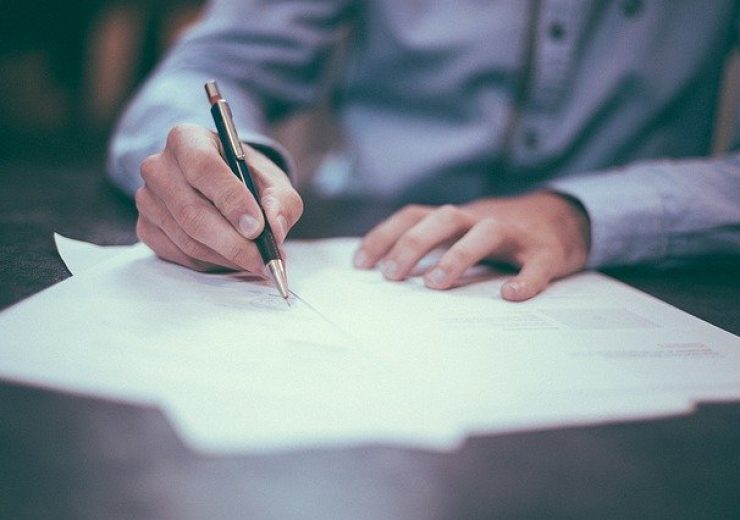 CSI Mining Services has been awarded a mining contract by Rio Tinto for the Brockman 2 iron ore mine in the Pilbara.

The scope of the contract will see CSI carry out load and haul, drill and blast and short-term mine planning activities for Rio Tinto, one of the world’s leading mining companies.

The planned scope involves scheduling, drilling and blasting and then excavating 27 million tonnes of waste rock and iron ore over an approximate nine month period, with a fleet of large scale mining equipment, developing the Lens A/B pit for Rio Tinto.

This contract builds on a 16-year relationship with Rio Tinto, dating back to when CSI first commenced crushing services at the Nammuldi mine site.

Importantly, the Brockman 2 contract follows the completion of a 30Mt load and haul contract at Rio Tinto’s Tom Price mine. CSI remains engaged at another Rio Tinto operation, Paraburdoo, where our team is carrying out 13Mmt of load and haul operations.

“We are delighted to have been invited by Rio Tinto to assist at another of its world-class iron ore mines.

“Our relationship with Rio Tinto dates back 16 years. Since then, we have been able to establish a track record of consistent project delivery for Rio Tinto, which we are very proud of.

“CSI is the world’s largest crushing contractor so it is immensely satisfying that this latest Rio Tinto contract includes other mining activities, such as load and haul and drill and blast, to demonstrate CSI’s diverse skills set.

“We are confident this Brockman 2 scope of work will become the latest chapter of our ongoing association with Rio Tinto.”

Brockman 2 is one of the 16 mines that make up Rio Tinto’s world-class Pilbara iron ore operations.

The CSI team has begun mobilising to site, including delivering a new fleet of Komatsu 830E electric-drive dump trucks and a new Komatsu PC4000-11 excavator.