Westoz Lithium holds exploration licences in the Pilbara and Gascoyne regions in Western Australia, that are considered prospective for lithium, rare earth elements and base metals 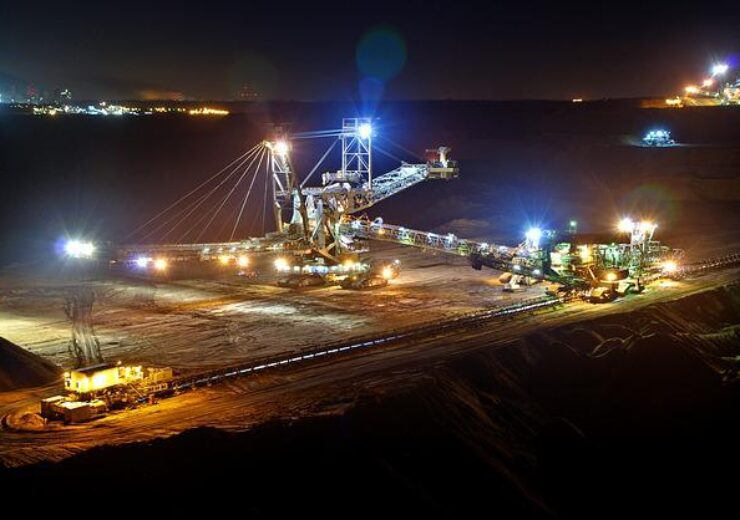 Consolidated Zinc has signed a formal purchase agreement to acquire Westoz Lithium, which owns exploration projects in the Pilbara and Gascoyne regions in Western Australia.

Westoz Lithium holds exploration licences spanning nearly 1,400km2 of area in the regions that are considered prospective for lithium, rare earth elements and base metals.

Consolidated Zinc said that the acquisition of Westoz will provide an opportunity to diversify further into the battery minerals sector.

Under the terms of the agreement, Westoz shareholders (Vendors) are expected to receive A$740,000 ($520,000) upon closing of the acquisition.

The acquisition is expected to be closed in the second quarter of 2022, subject to conditions including completion of due diligence and receiving shareholder and regulatory approvals.

Also, it benefits from the nearly 400km2 base metal prospect in the Gascoyne Region of Western Australia, also called Wandagee, which is said to be prospective for zinc-lead-silver/copper-lead-silver base metals. The area had witnessed limited exploration in the past.

The Pilbara ELAs are considered highly prospective for lithium and are located, adjacent to Pilgangoora and Wodgina, said to be the world’s largest hard rock lithium deposits.

Pilgangoora is operated by Pilbara Minerals and Wodgina by Mineral Resource.

Marble Bar Lithium Project (MBLP), which hosts the Archer deposit, is also located close to the ELA’s, and is operated by Global Lithium Resources.