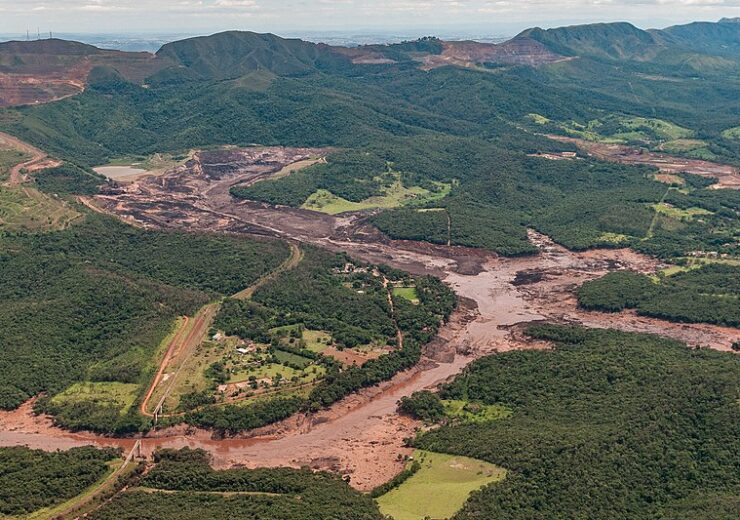 Brazil’s new regulation prohibits the use of upstream dams for tailings ponds. (Credit: Ibama from Brasil/Wikipedia)

The Brazilian Senate has passed a bill that imposes stringent safety rules and inspection for upstream tailing dams in the mining industry.

The new legislation, which is due to be signed by Brazilian President Jair Bolsonaro to become effective, also sets fines of up to BRL1bn ($185m) to companies if they fail to comply with the safety rules, reported Reuters.

It also forbids the construction of potential tailings dams close to communities that are within 10km radius, according to Reuters.

New regulation prohibits the use of upstream dams for tailings ponds

Additionally, the new regulation prohibits the use of upstream dams for tailings ponds, in a bid to avoid scenarios such as the mining company Vale’s collapsed Brumadinho tailings dam in the Minas Gerais state in Brazil in 2019.

The collapse of the Brumadinho tailings dam, which is associated with the Córrego do Feijão iron ore mine of the company, killed 270 people while the toxic waste material has polluted the nearby environment and waterways.

Brazil Senator Antonio Anastasia was reported by the news agency as saying: “Dams of this type will have until February 2022 to be de-commissioned and changed under a security and demobilization plan.”

As a result of the ban on upstream dams in February 2019, the National Mining Agency has set a deadline for companies to retire similar structures in the country by  2021.