The expansion project was estimated to increase the production from 200,000 tonnes to up to 350,000 tonnes and expected to boost the country’s copper production 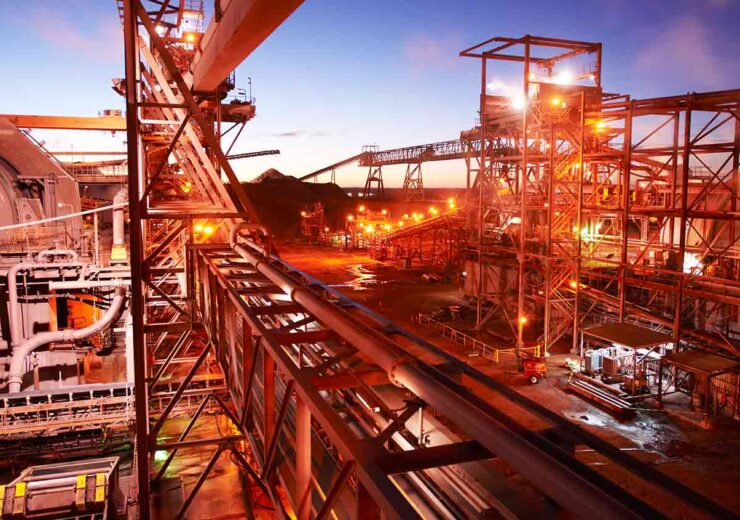 Located in the Stuart shelf region of Southern Australia, the mine is claimed to be one of the world’s most significant deposits of copper, gold, silver and uranium.

The Olympic Dam copper-uranium mine is a combined open-pit and underground mining project that features a fully-integrated processing facility to extract metals.

The expansion project was estimated to increase the annual production of copper and associated products from the current 200,000 tonnes to up to 350,000 tonnes and is expected to boost the country’s copper production.

In June this year, Australian Prime Minister Scott Morrison has picked the project as one of 15 across the country to be fast-tracked to speed up the approval process and help support the job creation.

The project was also expected to create nearly 1,800 jobs during the construction phase, as well as 600 additional operational jobs.

BHP said: “The studies have shown that the copper resources in the southern mine area are more structurally complex, and the higher grade zones less continuous, than previously thought. This has provided challenges for the economics of the BFX project.

“We have decided the optimal way forward for now is through targeted debottlenecking investments, plant upgrades and modernisation of our infrastructure.”

The mining company has reported that the production at the Olympic Dam has increased 47% to 52kt, which is claimed to be the highest quarterly rate since December 2015.

The increase in production was obtained by the improved underground mine productivity and strong smelter performance.

Recently, BHP Billiton and Hess have reached an agreement to acquire a 28% working interest in the Shenzi field in the Gulf of Mexico, for a total consideration of $505m.