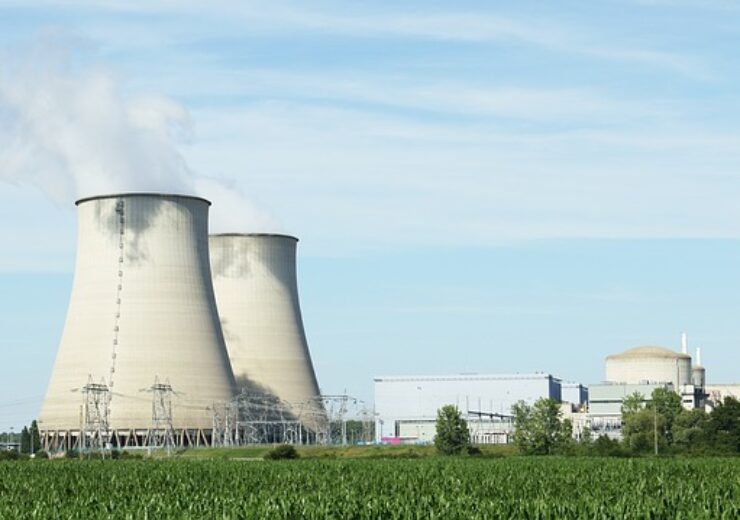 Atkins has joined a new British industrial consortium calling on the Government to back Sizewell C, the proposed new nuclear power station on the Suffolk coast.

Thirty-two companies and organisations from all regions of the UK, including some of the UK’s biggest firms supporting clean energy, have come together to urge the Government to give the major infrastructure project the green light.

The Consortium believes Sizewell C is a pre-packed stimulus project that will provide a major economic boost for the UK and set the country on the road to a green recovery.

The Consortium intends to sign memorandums of understanding (MoU) with regions across the UK to guarantee British jobs and investment in the building of Sizewell C. Up to 70% of contracts for Sizewell C will go to British-based businesses, securing the future of the nuclear supply chain and creating tens of thousands of jobs across the UK.

Sizewell C will provide 3.2GW of always-on clean energy, enough to power 6 million homes. The planning application for the project was submitted to the Planning Inspectorate last month. As a replica of Hinkley Point C in Somerset, Sizewell C is expected to benefit from significant savings in construction costs. Early works, involving contracts worth up to £300m, could begin this year.

Approval of the project would be a major boost for the UK nuclear sector, which directly provides more than 60,000 highly skilled jobs, with another 160,000 jobs sustained across the wider supply chain.

However, without Government backing for Sizewell C soon, thousands of these jobs will be lost, which would seriously undermine the UK’s nuclear delivery capability.

“Britain has built a world beating nuclear industry supply chain which supports thousands of highly skilled jobs across the UK. The Sizewell C supply chain is ready and willing to help government with the green economic recovery. A firm commitment on the future of Sizewell C will help sustain the nuclear supply chain and can deliver significant benefits to the UK’s low carbon economic prosperity.”

A joint statement by GMB, Prospect and Unite said:

“If the Government is serious about levelling up the regions and meeting net zero then it needs to support Sizewell C and the nuclear supply chain. There are few infrastructure projects of this scale that are ready to go and which can provide an immediate Post COVID-19 boost for jobs locally and nationally, including up to a thousand apprenticeships for young talent.”

“Suffolk Chamber welcomes the setting up of the Sizewell C Consortium as a key step forward in the delivery of this significant project. The 1400 Suffolk and East Anglian-based companies on the Sizewell C supply chain website, which is managed by Suffolk Chamber, will see this concerted action by the companies as a clear signal to work with Suffolk Chamber and the local business community to prepare themselves for the many commercial opportunities that the project offers.”