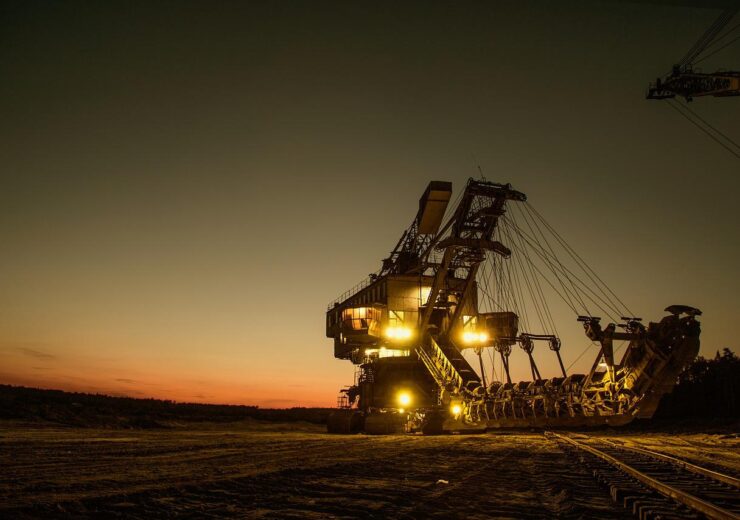 OZ Minerals today announced the Western Australian government has granted the third and final key regulatory approval (the Mining Proposal under the WA Mining Act) required to allow construction of the West Musgrave project located near Jameson in Western Australia.

Discussions are well advanced with the Ngaanyatjarra Council on finalising the Mining Agreement with significant progress made over the past several months. Extensive time has been spent on country with community members to ensure full understanding of the impact of the project, and in community meetings where community support for the project was received.

The project is on track for a final investment decision during this final half of the year.

In addition to completion of the Mining Agreement with representatives of the traditional owners, the team is finalising various study components and continuing to assess the impact of cost inflation and the operational environment on project cost and schedule.

OZ Minerals Managing Director and Chief Executive Officer, Andrew Cole said:
“West Musgrave is an exciting project, intended to be a modern mine, producing minerals in demand for a decarbonising world, providing value for all our stakeholders, particularly the Ngaanyatjarra community.”

West Musgrave is currently nearing completion of the study phase. The project proposes mining copper and nickel from two ore bodies, Nebo and Babel, via shallow open pits. The pre-feasibility study update in December 2020 showed average annual production of 32kt copper and 26kt nickel over a 26-year mine life. Some 80% of the mine’s power will be from renewable sources using a combination of wind and solar with a focus on developing a roadmap to 100 per cent renewables.