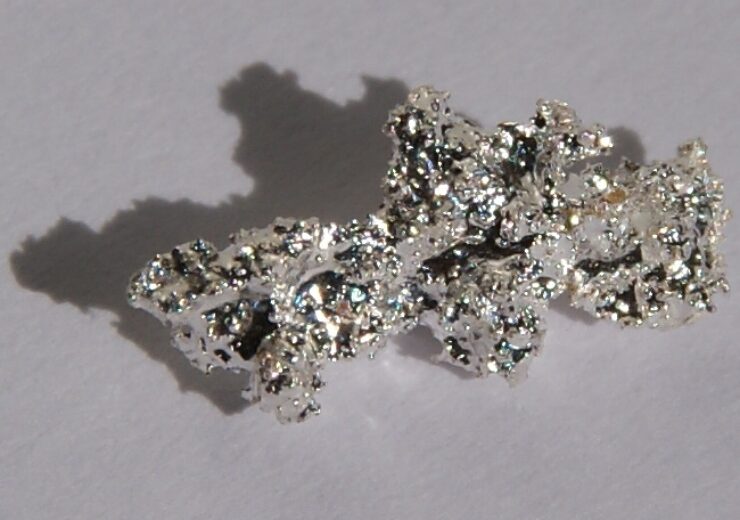 Alicanto Minerals, an Australian mineral exploration company, announced that it has secured tenure of the historic producing Sala silver project in Bergslagen, Sweden.

The Sala silver project is 100km away from the company’s Greater Falun copper-gold project.

Alicanto Minerals said that mineralisation at the silver project remains open at depth and along strike, based on the results of the four holes drilled in 2012.

The company said that the holes had encountered high-grade mineralisation, which included 0.67m at 844 g/t silver and 16.3% lead at 250m below surface.

According to Alicanto Minerals, historical and further drilling at the Prince lode target had shown a very promising high-grade mineralisation. Prince lode is located 300m to the South West of the Sala silver project.

The Australian firm plans to begin drilling at the Sala silver project as soon as it secures drilling permits.

Meanwhile, the company has started an expanded and fully funded drilling programme at the Greater Falun Project.

Alicanto Minerals managing director Peter George said: “The presence of extensive high-grade copper-gold mineralisation with by-products of silver, zinc and lead at Falun has been well-established through both mining and exploration.

“However, the full potential in the Greater Falun area has yet to be unlocked.

“To now have Sala in our suite of projects is a significant addition to our portfolio within the Bergslagen area.”