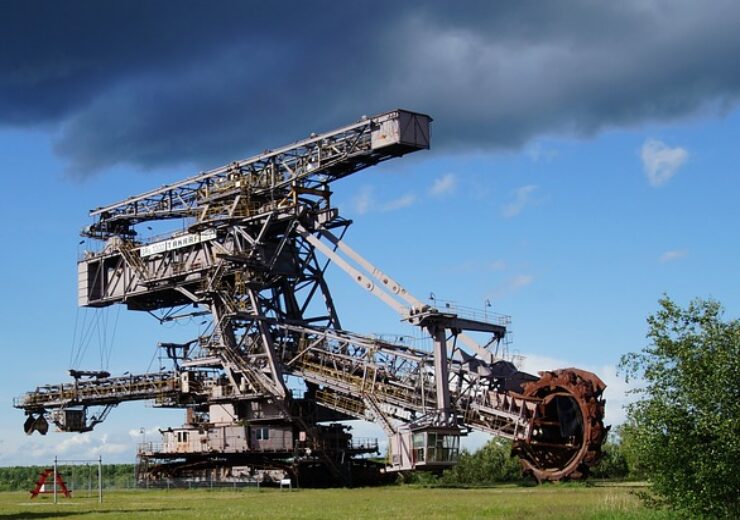 The auctions are said to be the country’s first ever coal mine auctions for the private sector. (Credit: Ulrich Hummel/Pixabay)

India’s Adani Enterprises is reportedly not interested in taking part in the country’s domestic coal mine auctions for private sector.

The auctions are said to be the country’s first ever coal mine auctions for the private sector.

In June, the country has opened coal mining for private sector without any end-use restrictions and also offered financial incentives to attract investment.

Singh was quoted by Reuters as saying: “Not really until and unless it related to mining services, not commercial coal (mining).”

Singh added: “Coal-related and mining-related businesses are becoming an increasingly insignificant part of the group’s portfolio.

“Carmichael rather than being a mining business is now a support business for Adani Power.”

The Carmichael mine is an integrated coal mining project, which is located in the Galilee Basin, central Queensland, Australia.

The project involves a 27.5 million tonnes per annum (Mtpa) green field coal mine development and a 200km railway link connecting the existing Goonyella rail line on the Aurizon network that connects to the Abbot Point port, owned by Adani Mining, for shipping high-quality thermal coal to India and other Asian countries.

The Carmicheal coal deposit lies across a 200km² in the northern part of the Galilee Basin, about 160km to the north-west of Clermont in Central Queensland.