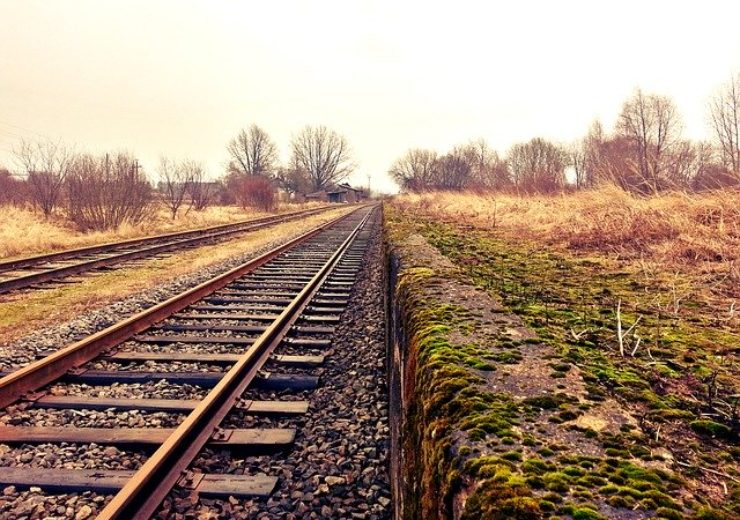 The contract is for the construction of a critical section of the railway.

Adani said that it is continuing construction on Carmichael mine and rail project, with works being carried out under strict measures to manage the risk of the COVID-19 virus.

The Carmichael Rail Network is around 200km long and will link the Carmichael mine with the existing Goonyella rail system.

Located across a 200km² area in the northern part of Galilee Basin, approximately 160km north-west of Clermont in Central Queensland, the Carmichael coal mine is expected to have approximately 60 years of operational life.

Under the contract, Martinus will be responsible for the delivery of 86km of rail formation works, a road over rail bridge as well as nine waterway bridge along with the construction of more than 200 culverts and 35 rail crossings.

The project includes construction of 460 culverts, 17 bridges over waterways

Adani Mining CEO Lucas Dow said: “the contract with Martinus would deliver approximately 600 new jobs, which was more important than ever as the community braces to withstand the economic shifts being brought about by the COVID-19 virus

“We have implemented measures including social distancing, health screening and increased hygiene, in the hope that more of our contractors, suppliers and the businesses who depend on us can also weather the storm, keeping their doors open, services running, and importantly provide certainty of employment.

“Their recent claims that contractors have pulled out of our project are false and we remain on track to create more than 1500 direct jobs during the construction and ramp up of our project and some further 6,750 indirect jobs.”

The firm stated that the civil construction contract is the second major package of works which it has awarded to Martinus, after the $100m contract secured by the rail company in October last year.