Here NS Energy takes a closer look at some of the worst coal mining disasters in history, from Benxihu Colliery to the Mitsui Miike coal mine 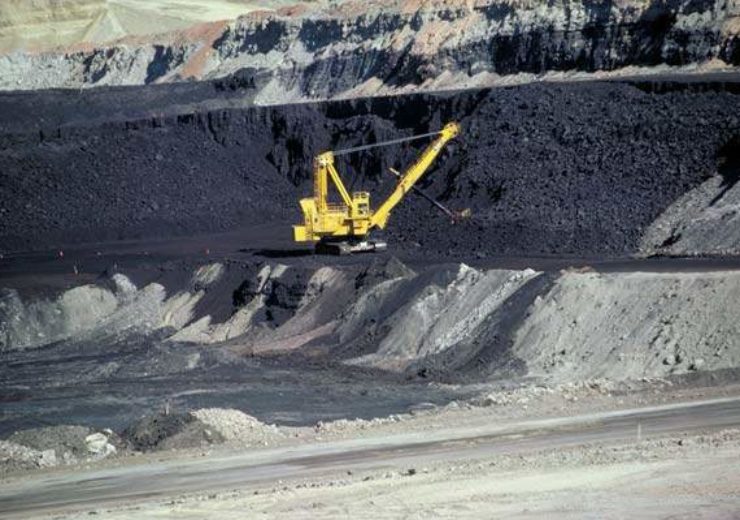 Coal mine in Wyoming (Credit: Unknown/Wikipedia)

Most of the word’s worst coal mining disasters occur mainly due to presence of flat-lying rock strata, methane gas and coal dust.

As China occupies a significant share in global coal output, the South Asian country continues to witness a huge number of accidents every year.

Despite advancements in mining techniques and the implementation of stricter safety regulations, accidents continue to occur across the world, resulting in the deaths of thousands of miners.

They happen with significantly greater frequency in coal mining, which is generally considered to be more hazardous than hard rock mining.

Here we look back at some of the worst coal mining disasters that have occurred around the world.

Widely considered to be the worst coal mining disaster in history, the accident Benxihu Colliery disasters was caused due to a gas and coal dust explosion in the Honkeiko coal mine, located near Benxi in the Liaoning province of China.

Most of the fatalities were reported to have been caused by carbon monoxide poisoning due to the closure of the ventilation system.

On 10 March 1906, the Courrieres mine disaster ultimately led to death of 1,099 people in France.

The cause of the accident was found to be a massive explosion caused by an underground fire in one of the pits of the Courrieres Colliery.

Following the explosion, the fire was identified around 270m underground in the Cecil pit.

Ignition of methane by the flame from a miner’s lamp was suspected to be one of the reasons the initial underground fire started.

The disaster led to the death of workers inside the mine’s deep tunnels, as well as numerous people on the surface.

The disaster, which occurred on 15 December 1914, was reported to have led to death of 687 people.

The gas explosion that took place underground resulted in the release of thick black smoke through the air vents, affecting people who were close to the mine entrance at the time.

On 9 May 1960 in the Laobaidong coal mine, located near Datong in the Shanxi province of China, what is considered to be the China’s second-worst coal mining incident occurred.

The accident, which was caused by the explosion of methane, led to the death of 684 people.

The Chinese government reportedly suppressed information about the incident for three decades, with full details not being revealed in their entirety until 1992.

Killing 458 miners and leaving 833 injured, the Mitsui Miike coal mine occurred on 9 November 1963.

The disaster is considered to be the second-worst coal mining disaster in Japan after the Mitsubishi Hojyo coal mine disaster that occurred in 1914.

A massive blast, which was caused by a coal dust explosion nearly 500m below the mine’s ground level entrance, led to collapse of the tunnel roof at various locations in the mine.

Carbon monoxide poisoning was reported to have caused the vast majority of the deaths in the disaster.

It is considered to be the worst ever mining disaster in the UK.

A giant coal dust explosion was found to be the cause of the incident, which killed 439 miners.

Carbon monoxide poisoning led to the deaths of most of those who survived the initial fire and explosion, which was caused by the ignition of the coal dust present on the floor, and spread to most of the underground working areas.

The accident took place at the second mine shaft of the Wankie Colliery, with multiple explosions in the underground coal mine acting as the primary cause.

Most of the deaths occurred underground due to methane and carbon monoxide fumes.

Occurring on 27 December 1975, the Dhanbad coal mine disaster killed 372 people, taking place at the Chasnala colliery, near Dhanbad, India.

In the deep mine, a coal dust explosion result in a blast that destroyed the roof barrier with a water tank above it.

Flooding of water into the mine was the cause for most of the deaths in the accident.