How will the UK trade electricity if there’s a no-deal Brexit?

The Single Electricity Market is at risk, while a regime would be introduced to ensure the UK could import tariff-free electricity for at least 12 months 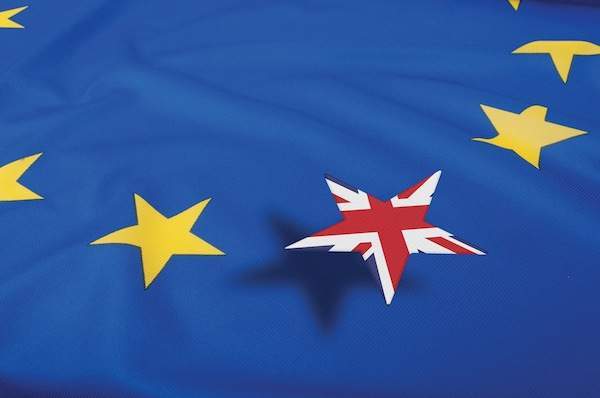 The UK's Brexit deadline has been extended to April 12

Although the deadline for withdrawal from the EU has been extended to April 12, a no-deal Brexit remains a possibility for the UK, raising questions over how it will trade electricity moving forward.

According to The Department for Business, Energy & Industrial Strategy (BEIS), European energy law will no longer apply to the UK and its electricity markets will be decoupled from the Internal Energy Market should the country leave the bloc without a deal.

EU legislation will no longer govern cross-border flows across electricity interconnectors, meaning its regulators and those in Britain will need to ensure new access rules are in place, according to the government body.

“If the UK leaves the EU without a deal, a temporary tariff regime will be implemented,” its document read.

“This would apply for up to 12 months while a full consultation, and review on a permanent approach, is undertaken.

“Under the temporary tariff regime, imports of electrical energy into the UK would be eligible for tariff-free access.

“The government will continue the process of laying statutory instruments to ensure the UK’s energy laws continue to work after 12 April 2019.”

How will UK electricity trading be impacted by a no-deal Brexit?

BEIS said the UK government is working with the country’s regulator Ofgem and National Grid to ensure continuity of supply in the event of a no-deal Brexit.

“Consumers need to take no action, but trade on interconnectors will be less efficient,” it wrote.

In Northern Ireland, no-deal would mean EU rules cease to apply, leaving key elements of the Single Electricity Market, which governs trade and cross-border activity with the UK, without legal basis.

Should this come to pass, Northern Ireland’s Utility Regulator and its system operator SONI will take action to mitigate any local issues.

BEIS’ document read: “Government or the Northern Ireland Utility Regulator will act to seek to ensure adequate generation capacity is in place, as far as possible through a competitive procurement process involving existing generation and new generation investment alongside demand side measures.

“Government will use existing, energy-related legal powers where available and maintain market operation as far as possible, however, it may be necessary to seek additional powers to preserve security of supply.

“Government will work with industry and the Irish government to move as quickly as possible to a settled long-term state supported by sufficient levels of generation and interconnection to deliver long term energy needs.”

What action should businesses take in the event of a no-deal Brexit?

BEIS advises interconnectors, code administrators and UK market participants to carry out their own contingency planning for a no-deal Brexit scenario, and makes the following recommendations: