In terms of mining, Australia counts as one of the most important countries in the world, with the planet’s top two mining companies having deep roots Down Under. 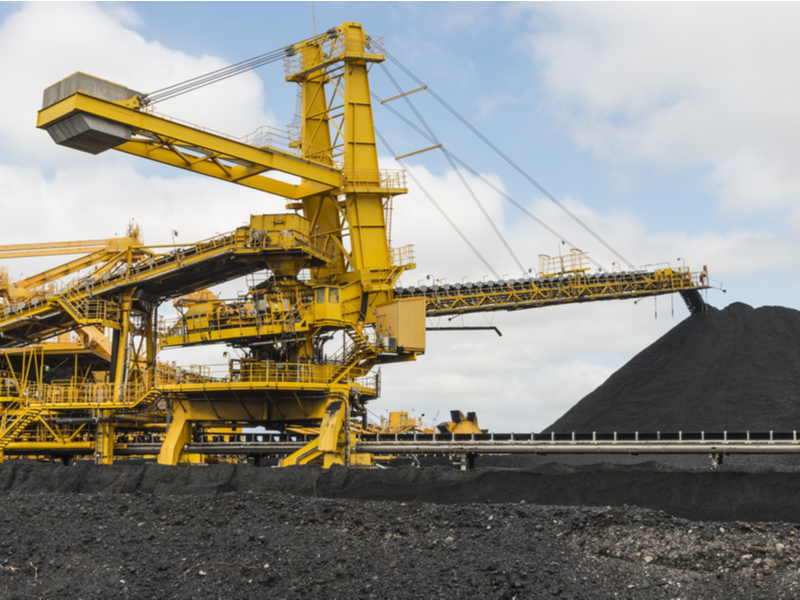 Mining companies in Australia came to prominence as an important source of export income for the colonies on this developing island continent. In the 1840s, South Australia heralded the first discovery of silver and lead to immigration of miners and export of ore. The discovery of copper soon took over as the nation’s top export, but it was the discovery of gold in 1851, near Ophir in New South Wales, that triggered the real mining frenzy.

The country currently leads the global mining sector, with nearly 40% of the market value share. According to the Minerals Council of Australia, mining impacts a minuscule part of this vast country’s land surface with huge scope for more operations.

Topping this list of Australia’s mining companies is Melbourne-headquartered Anglo-Australian BHP Group, which specialises in the mining of petroleum and metals. Previously called BHP Billiton (a 2001 joint venture of Billiton — established in 1860 and Broken Hill Proprietary Company — established in 1885), this behemoth of the mining industry has mineral and oil and gas operations in Australia and both American continents. Armed with a workforce of about 62,000 worldwide, BHP Group generates revenues of more than $43 billion annually.

Chief assets of BHP include a 57.5% stake in the Escondida copper mine in Chile’s Atacama Desert, along with ownership of major copper producer and one of the world’s largest orebodies, the Olympic Dam mine of Australia. This mining sector powerhouse boasts a colossal market cap of almost AU$170bn on the Australian Stock Exchange (ASE).

Diversified mining titan Rio Tinto ranks second on this list, along with being the second biggest mining company in the world behind BHP. Established in Spain, in 1873, the mining company now has its headquarters in Melbourne. With a workforce of about 47,000 spanning six continents and 35 countries, Rio Tinto has generated revenues to the tune of $38bn annually.

Like BHP, Rio Tinto has a strong presence in Australia and both American continents, along with significant operations in Europe, Asia and Africa. The company’s main activities include mining for copper, iron ore, uranium and diamonds in Australia and Canada. It also has interests in extracting gold and industrial minerals. Possessing the largest integrated portfolio of iron ore assets, Rio Tinto is the leading producer of natural-coloured diamonds. The Melbourne-based mining giant holds a market cap of nearly AU$140bn on the ASE.

Headquartered in Perth, iron ore company Fortescue Metals Group stands third in this list. Founded in 2003, Fortescue has grown to become a world-leader in the iron ore industry and claims to produce an average of 170 million tonnes of iron ore per annum.

Among Fortescue’s assets are three important iron ore mines in the Pilbara region of Western Australia, the world’s fastest heavy-haul railway and Port Hedland’s five-berth Herb Elliott Port. A major portion of the company’s 5,500-strong workforce is based in Western Australia.

Fortescue, which has a market cap of over AU$43bn on ASE, is the lowest-cost provider of iron ore to China via sea route and also possesses the Pilbara region’s largest tenement portfolio.

Gold mining specialist Newcrest Mining, which was founded as a subsidiary of the US-based Newmont Mining Corporation, stands fourth in this list. With headquarters in Melbourne, Newcrest is Australia’s top gold mining company and specialises in exploring, mining and selling gold and gold-copper concentrate.

Among the top five gold companies in the world, Newcrest Mining began operations in 1996 after in discovered New South Wales’ Cadia Hill orebody in 1992. With mines in Australia, Papua New Guinea, Indonesia and the Ivory Coast, Newcrest’s assets include the Cadia, which is one of Australia’s major gold mining operations.

The company’s efficient gold production is backed by strong reserves and resources, which have the capacity to yield the precious metal for more than 25 years even at the current rate of production. Its success mostly runs on a portfolio of inexpensive mines helped by selectively picked greenfield and brownfield exploration projects.

One of the top Antipodean companies in the mining sector, Newcrest Mining has a market cap of around AU$25bn on ASE.

Fifth in this list of Australia’s top five mining companies comes South32. This Australian metal and mining company was born in 2015 from a spin-out from the BHP Group and has itself become a mining force to reckon with, showing current revenues of over $6bn. The Perth-based metal mining specialist carries out operations in Australia, Brazil, Colombia, South Africa and Mozambique. South32 produces Aluminium, Bauxite, manganese, metallurgical coal, nickel, energy, zinc, silver and lead.