From solar skin to water-based technology, here we profile five start-ups developing new tech to usher in the future of solar power in 2019 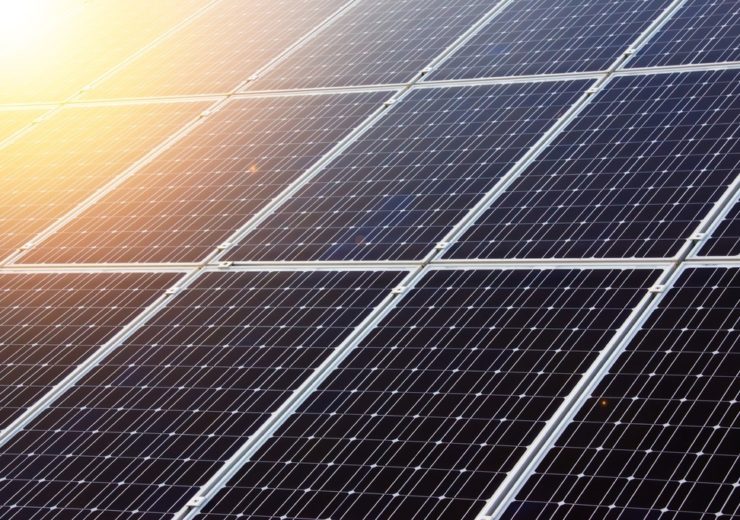 The future of solar power looks bright all over the world as companies, countries and continents are installing ever-more capacity in a bid to usher in an age of renewable energy consolidation.

Last year, the EU introduced a directive mandating all member states to harvest at least 20% of their power from clean sources by 2020 and 27% by 2030 – a figure that was raised to 32% in December.

Elsewhere, economic powerhouses are investing more and more in renewables, with countries like China installing 50GW of solar capacity as recently as 2017 and setting ambitious targets of reaching 1,300GW of capacity by 2050.

Pioneering the technology behind this quickening trend are several innovative start-ups – here we profile five right at the cutting edge of solar power.

This technology is the first to be able to mitigate shading losses at scale, solving the largest practical loss in almost all types of solar cells.

Founder and CEO Thomas Russell featured on Forbes Energy 30 Under 30.

In an effort to solve the issue of solar power being too “unsightly” for homeowners, US-based Sistine Solar has designed aesthetically subtle SolarSkin technology.

Developed by a team from MIT, it comprises a film coated with durable graphics that can be integrated onto solar panels without compromising their energy-capturing capabilities.

The technology, which can be made into a custom colour blend to suit the customer’s liking, uses selective light-filtration to simultaneously display an image and transmit sunlight to the underlying solar cells with little impact on efficiency.

US-based Swift Solar, founded in 2017, designs and manufactures lightweight solar panels which it claims are both cheaper and more efficient than their conventional counterparts.

According to the company, the perovskite panels possess unmatched power-to-weight ratios, owing to their strong light absorption and ultra-thin films.

Moreover, the raw materials needed to build them are produced in high volume at low costs, and the cells they create can be altered to absorb various parts of the solar spectrum.

Founded in 2008, Solaris Synergy was awarded a research and development grant from Israel’s National Infrastructures Ministry to develop its solar-on-water technology.

Its design works in such a way that the solar panels are able to autonomously adapt to corresponding wind loads, allowing for installation in highly inclement regions with extreme weather events like hurricanes.

Depth and water level has no bearing on Solaris Synergy’s panels, and they are designed with a discrete physical profile so as to minimise their visual impact on the landscape.

Its patent-pending collector technology features a spectral splitting design that diverts the part of sunlight which does not produce electricity directly to heat the fluid.

This prevents too much heat reaching the photovoltaic cells, avoiding inefficiencies, and means they can be maintained at lower temperatures, enabling a more efficient product than typical solar thermal collectors, according to the company.

Solar Flow also claims its technology offers access to new markets like space and water heating, air conditioning and process heat supply, which together account for more than 60% of global heat demand.