The current supply chain works on a weakest link approach and nuclear plants are built with millions of parts - large and small – in an extensive supply chain with suppliers, sub-suppliers, contractors, and manufacturers that makes it hard to keep track, says Michele Lunney Vice President Business Development OARO, North America 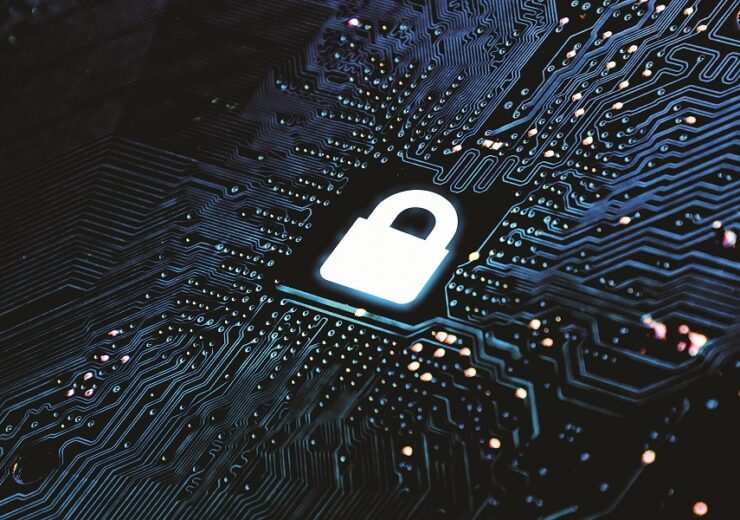 The best way to ensure a secure supply chain is an indisputable ledger of a product and its provenance. Blockchain is that ledger, says Lunney.

The nuclear industry is one of the most specialised and highly regulated sectors in the world, but that does not mean it is immune to security concerns. The nuclear sector has to deal with counterfeit, fraudulent and suspect items (CFSI). But how can it solve the problem with a supply chain that is still predominately paper-based?

The supply chain powering the nuclear industry has to become a trusted network – an ecosystem of supply backed by an immutable record of transactions. This is where technology steps in. In contrast to paper records, which fail to provide the level of traceability and security required, blockchain is hard-wired and it has the efficiency, transparency, security and risk mitigation capabilities existing nuclear supply chains lack.

There’s more to blockchain than Bitcoin

When people think of blockchain their minds immediately spring to cryptocurrency, non-fungible tokens (NFTs) or the most recent ‘big hack’. There is much more to it than that. A blockchain or ‘distributed ledger technology’ (DLT) system collects information and groups it in ‘blocks’ that are being closed, uneditable and linked to a previously-closed block (hence ‘blockchain’). The ‘chain’ of linked blocks is inherently irreversible.

A system like this could help with managing the CFSI parts issue above. It also improves risk mitigation and certification of activities like parts-testing. When a block is filled with data it becomes a part of the blockchain and therefore a part of an un-editable timeline. Each block has an exact timestamp of when it was added to the chain, so every new piece of data added is there for all to see. No tampering is possible and it is completely transparent by nature. Using it, the entire supply chain life cycle of a component can be monitored, from manufacture to deployment.

The current supply chain works on a weakest link approach. Nuclear plants are built with millions of parts – large and small – in an extensive supply chain with suppliers, sub-suppliers, contractors, and manufacturers which makes it hard to keep track. Whether through malice or deliberate action, a CFSI part can and will slip through the net.

A blockchain-based ledger means accountability for every party involved. Take a bolt, for example. It goes through an elaborate journey to end up in its place in the reactor. By creating a trusted network through a permission-based, blockchain ledger system, every component can be tracked from its point of origin.

Most importantly, there is a trail of information and data that ensures greater accountability. At any point, the entire supply chain can be audited and every piece of material, piece of equipment or supplier can be traced to its point of origin.

Currently, parts testing and certification is still done as a paper-based audit, and a lot of trust is placed in these records being accurate and accessible. To combat CFSI requires not just knowledge of where a part has been and what it has undergone, but to be able to track and verify the certification of testing with supporting pictures and videos. With a blockchain solution, the certification data can be added directly to the blockchain so an operator can verify if an individual part has passed inspection, testing and access un-editable picture and video evidence that is backed by the blockchain.

Can blockchain stop CFSI entirely? The short answer is no. Blockchain will never be able to stop the accidental or deliberate introduction of CFSI into the supply chain. It does however bring increased accountability across the industry.