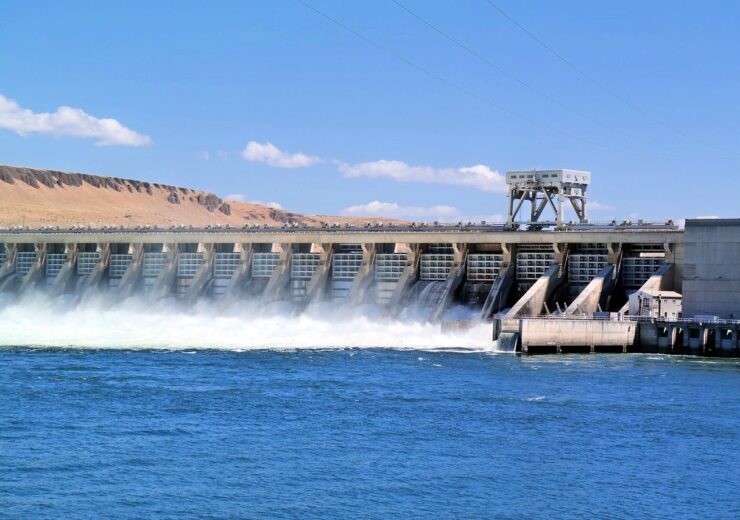 The UK has an estimated 2.4GW of viable hydropower potential (Credit: Pixabay/Russ McElroy)

Hydroelectric power stations derive energy from moving water – and about 2% of overall electricity generation in the UK has been produced from these sources over the past 30 years.

The three main types of hydroelectric power stations in the UK include storage schemes, run-of-river schemes and pumped storage.

Britain has an estimated 2.4 gigawatts (GW) of viable hydropower potential, according to the International Hydropower Association (IHA). Despite the vast potential, hydropower expansion is expected to be limited to small-scale applications, excluding pumped storage projects.

The top five hydroelectric power stations in the UK

The 1,728-megawatt (MW) Dinorwig power station is located in Snowdonia, a region in northwest Wales. Built in caverns inside Elidir Fawr, a mountain in north Wales, the power station offers rapid response for sudden demands for electricity.

The pumped hydroelectric plant, which was fully commissioned in 1984, includes 16km of underground tunnels and six generating units.

The six 300MW Reversible Francis-type turbines are connected to generators that convert the kinetic energy into electricity. The power station is linked to the National Grid substation at Pentir by 10km of 400kV cables that are buried underground.

In addition, Dinorwig is capable of moving to peak capacity from standby in less than 16 seconds, with an energy storage capacity of about 9.1 gigawatt hours (GWh).

Situated in the hollowed-out Ben Cruachan mountain in Scotland, the Cruachan pumped hydro storage plant was opened by the Queen in 1965.

The station uses reversible turbines to pump water from Loch Awe to fill an upper reservoir on the mountainside at times when demand for electricity is low.

The station’s machine hall features four Francis turbines and is similar in size to a football pitch. The turbine hall is accessed through a 1km long tunnel.

The plant’s generators use water from a reservoir on the slopes of Ben Cruachan, 396m above. Rainwater is diverted from streams into the reservoir using a network of 19km of tunnels and pipes.

Located near Ffestiniog, in Gwynedd, north-west Wales, the Ffestiniog power station was commissioned in 1963. The plant’s four generating units are capable of generating a combined output of 360MW – enough to deliver the total electricity required by north Wales for several hours.

The generation cycle starts at Llyn Stwlan – Ffestiniog’s upper reservoir. Water is captured in Tan-y-Grisiau and pumped back to Llyn Stwlan.

First Hydro Company operates the plant, which uses 39% more electricity than it actually produces when pumping the water back up to the Llyn Stwlan.

The plant is capable of generating enough electricity for nearly 68,000 homes in an average year.

The two pump turbines of the plant weigh more than 900 tonnes each. The power plant has the capacity to generate electricity from a standing start in under two minutes.

Scottish energy firm SSE remotely controls Foyers from its renewable operations centre in Perth, Scotland. If required it can supply 300,000 kilowatts (kW) of electricity within 30 seconds.

Operated by SSE, the Sloy power station is situated on the banks of Loch Lomond, near Inveruglas. The plant takes water from Loch Sloy via four large-diameter pipes down the mountainside.

Commissioned in 1950, Sloy was the first scheme built by Scottish Hydro Electric’s predecessor, the North of Scotland Hydro Electric Board. The station was refurbished in the late 1990s and reopened in 1999.

The work for plant refurbishment included new turbines, generators, cabling, pipework and internal decoration. The Sloy power plant is capable of operating at full capacity within five minutes from shut down.