UK and Poland – best of friends, but poles apart?

With commentators still digesting the outcome of the COP21 climate talks in Paris, it may be instructive to assess the contrasting positions of two individual EU member states concerning one of the pivotal topics on the agenda for negotiations, namely, the future of coal and the supply industries that serve its use. By Andrew Whitehead, Shakespeare Martineau LLP, and Adam Frackowiak, WKB Wiercinski, Kwiecinski, Baehr Sp.k. 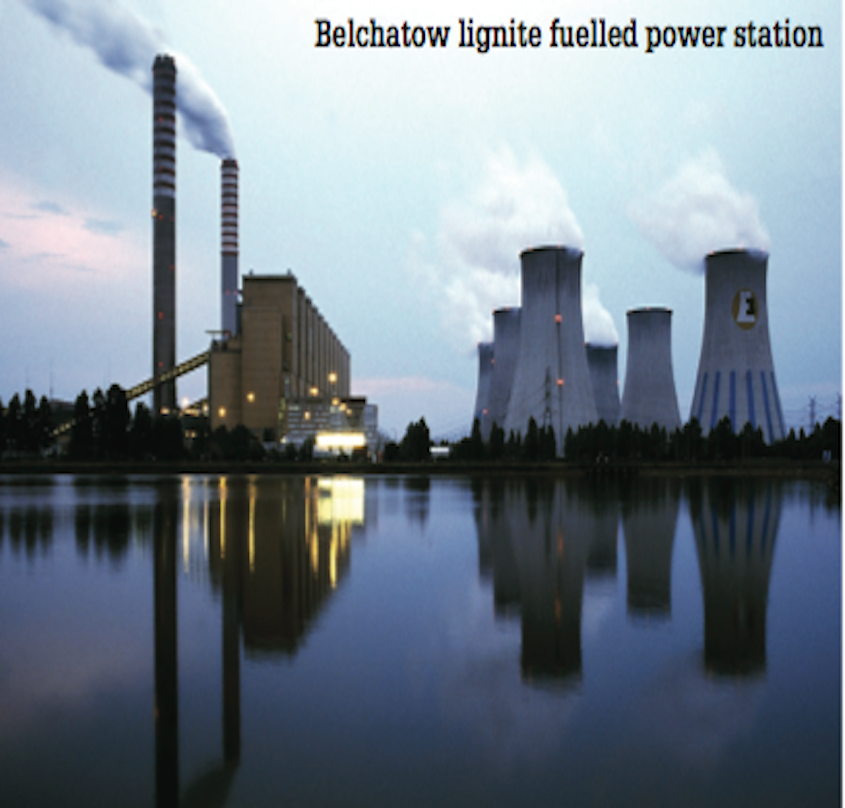 As announced by Energy secretary Amber Rudd in November 2015, shortly before the COP21 talks got underway, the UK government plans to consult in the spring of 2016 on when to close all unabated (ie, those without suitable emission controls in place) coal-fired power stations in the UK. The consultation is expected to set out proposals which would see closure by 2025, with restrictions on use from 2023. This looks likely to result in a national energy policy increasingly reliant on gas and nuclear.

Furthermore, the prospects of a reprieve for coal by way of an emerging carbon capture and storage (CCS) technology took a blow when the government announced alongside chancellor George Osborne’s Autumn Statement that its £1 billion CCS competition was to be cancelled, to the dismay of the clean coal lobby.

Contrast that with the situation in Poland, which has committed to retain coal indefinitely as its principal fuel source, a position confirmed by the recently-elected Polish government led by the PiS (‘Law and Justice’) party.

The slow and steady decline of the coal-fired power station in the UK energy mix has created a new set of challenges to ensure security of supply, and this too has been at the forefront of thinking in Poland. The Polish ministry of Economy has calculated that in two years, during the winter peak demand, there could be a shortage of power in the region of 1100 MW, caused by the closure next year of older coal units as result of the EU’s Large Combustion Plant Directive – as it happens, an EU law aimed at reducing emissions of sulphur dioxide and nitrogen oxide rather than carbon emissions.

In response to this looming shortage, the new Polish prime minister, Beata Szydlo, told the Polish parliament on 18 November 2015 that the country’s power industry will be the main recipient of development funding, to be used for modernisation of existing and new power plant. Crucially, the Polish premier also confirmed that Poland intends to stick to its current primary energy mix – coal and gas – and that one of the first and principal priorities of the newly-established ministry of Energy would be supporting the mining industry.

So, does it matter that two of the larger EU states appear to have diametrically-opposed policies on coal?

Certainly, many expected to see some cracks in the EU negotiating position at the COP21 talks in Paris, as reflected in Intended Nationally Determined Contributions, or INDCs, and the thorny question of legally-binding emission reduction quotas. That may still come to pass as the focus of the global community now moves to five-yearly reviews and even tighter targets.

While Poland was initially accepting of the EU’s 2030 proposed climate package, some of the PiS politicians fought long and hard against it in the election, calling for it to be renegotiated because of the importance of coal to the Polish economy. It was no surprise, therefore, when the new Polish minister of Environment announced, two weeks before the start of the Paris talks, a revision of the government’s position, which might see Poland in due course opposing the EU’s commitments if these jeopardise Polish national energy interests.

That said, Poland’s politicians are not unrealistic. According to the director of the department of balanced development in the ministry of Environment, Poland went to Paris with a commitment to reach an agreement, as "it is in the common interest of all parties". And it could claim some success. Poland achieved its main goal of avoiding legally-binding commitments, and ensuring that ‘decarbonisation’ stayed out of the final text. Additionally, it was able to persuade other countries to accept afforestation as one of the principal mitigation measures.

With the outcome of COP21 likely to see even greater global efforts to reduce carbon emissions, and the UK’s U-turn on CCS perhaps leaving the field open, Poland will be keener than ever to promote and develop cleaner coal technologies such as CCS facilities and coal gasification. And it will be looking to find technological developments which will make it easier and cheaper to mine coal.

But the COP21 deal will surely also increase the pressure on Europe to accelerate its own domestic decarbonisation efforts. The EU is already committed to a reduction in greenhouse gas (GHG) emissions of at least 20% below 1990 levels by 2020, while improving energy efficiency by 20% and increasing the share of renewables to 20% of final consumption, both also by 2020. On the table in Paris was an ambitious set of 2030 targets, which will see the GHG reduction target increase to 40% and the share of renewables ramping up to 27%.

However, this ambition is already looking too weak if the EU is truly to take a leadership position in helping achieve the COP21 ‘aspirational’ goal of limiting global temperature increases to 1.5 °C. That will require an overhaul of existing policies and targets, and any cracks in the EU party line will not be far from the surface.

A case for nuclear?

One important common area of interest for the UK and Poland is likely to be a place for nuclear power. The UK government’s support for nuclear power is well known. Likewise, in its election campaign, prominent PiS politicians expressed support for continuing the nuclear programme initiated by the previous Polish coalition government, which aimed to see the construction of 6 GW of new nuclear capacity. This is significant, as original plans to construct a nuclear power plant in Poland were dropped with the collapse of communist government in the late 1980s.

When it comes to coal, however, Poland surely presents an opportunity for those embattled UK businesses in the coal industry supply chain, whose fortunes are still heavily dependent on the fuel’s use in their home market. That would include businesses covering coal gasification, CCS, deep mining technology, mining equipment and machinery, development and exploration of new mine prospects, and related services and technology.

With coal rapidly falling out of favour, not only in the UK but elsewhere in many EU states, Poland could be one of the few places left in Europe with a relatively long term regulatory and political framework that offers a safe harbour for the European coal industry. And with the outcome of COP21 meaning greater global efforts to decarbonisation, that could make Poland a magnet in Europe for clean coal technology.