The time has come – Offshore WINDPOWER 2014

Having made great strides over recent years and with development continuing apace, the US offshore wind industry is on the cusp of breaking onto the world stage, making AWEA’s Offshore WINDPOWER 2014 event something not to be missed. 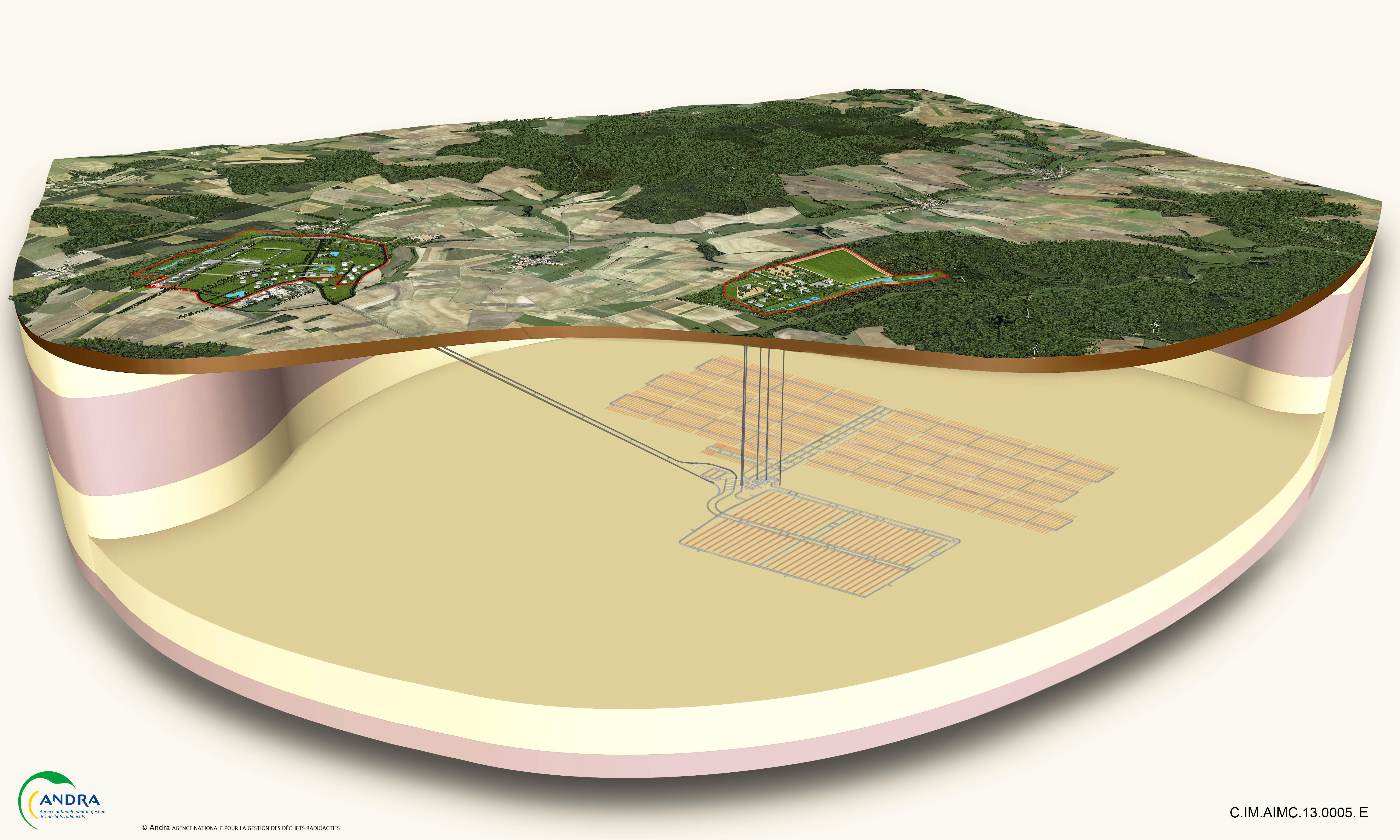 Offshore is one of the most exciting segments of the US wind energy industry, setting the stage for what promises to be an important Offshore WINDPOWER 2014 Conference & Exhibition, 7-8 October in Atlantic City, New Jersey.

The US offshore wind energy industry has made significant progress over recent years. In early 2011, the Department of the Interior (DoI) and Department of Energy (DoE) unveiled a coordinated strategic plan to achieve the deployment of 10GW of offshore wind power capacity by 2020 and 54GW by 2030.

Activity on the US offshore wind energy front heated up in 2013, which turned out to be a major year in efforts to launch the industry in the US – making Offshore WINDPOWER 2014 all the more important. The first offshore wind turbine – a 65ft, one-eighth-scale model that uses an innovative concrete semi-submersible foundation – was deployed by the University of Maine’s DeepCwind Consortium. Also last year, the DoI held the first two competitive lease auctions, one for two sites in an area off the coasts of Rhode Island and Massachusetts, and the other for an area off the coast of Virginia. Developer Deepwater Wind was selected as the winner for the former, while Dominion Virginia Power won the latter.

As 2013 drew to a close, plans were announced for a third auction, to take place in 2014, for lease areas offshore of Maryland. Last year, the state of Maryland enacted legislation that created an offshore renewable energy certificate (OREC) programme to facilitate the development of 200MW of offshore wind power. The application process for the programme will begin once the Maryland Public Service Commission adopts related regulations, which is expected to happen in mid-2014.

The DoE has made a significant investment in research and development to lower the levelised cost of energy and accelerate permitting timelines for offshore wind energy. In 2013, the DoE announced seven demonstration projects as the winners of its Advanced Technology Demonstration Project initiative. These included projects off the Atlantic and Pacific coasts, as well as in the Great Lakes and the Gulf of Mexico. The goal of the programme is to provide funding to verify innovative technology and help lower costs.

In May this year, three of these projects were selected to receive up to $46.7 million in additional funding over four years for continued efforts related to permitting, power off-take and grid interconnection in order to achieve operation by 2017.

Like the US industry itself, Offshore WINDPOWER 2014 will be a hive of activity. The continued industry progress, as the US moves closer to contributing to the global offshore wind energy industry and moving projects to the construction stage, makes for what promises to be an exciting event in Atlantic City. The event – which features top-quality educational sessions, an offshore-focused exhibition, and plenty of opportunities for networking and interaction – will attract the top leaders and companies in the US offshore movement, from home and abroad.