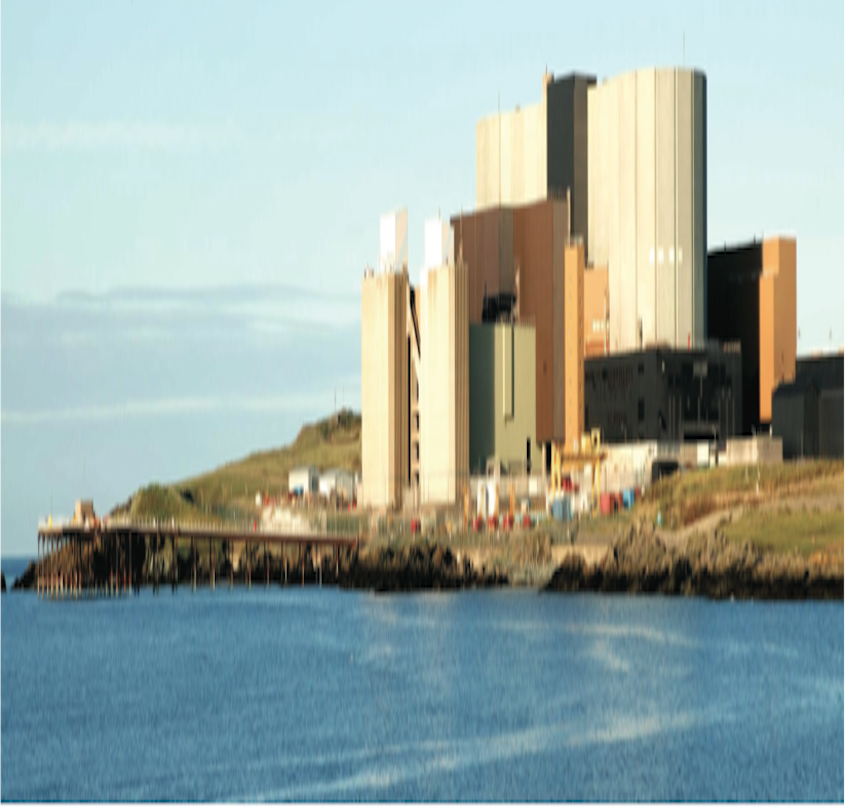 Ten new units were connected to the grid in 2015 – the most since 1990. Eight of the reactors that started up are located in China, which unfortunately does not report its generating data. There was also Shin Wolsong 2 in South Korea and Beloyarsk 4, Russia’s latest generation fast reactor, which was connected to the grid in December after over a decade of construction.

While we were seeing the new generation of reactors come online, 2015 saw seven older units permanently close. Magnox reactors are no more as the UK’s last unit, Wylfa 1 in Wales, retired in December, after generating 151.0TWh of electricity over almost 45 years of operation. Five of Japan’s reactors (Genkai 1, Mihama 1&2, Shimane 1 and Tsuruga 1), which were nearing 40 years of age, were shut down for decommissioning rather than being upgraded to meet more stringent post-Fukushima safety standards. Grafenrheinfeld in Germany closed as required by the nuclear phaseout, relinquishing its spot in the top lifetime generators table (p47), where it ranked 2nd in 2014.

Looking to the countries, the average load factors in Belgium, Sweden and Taiwan fell year on year due to reactor closures (see box for explanation). We have updated the data for the UK in the country graph (Figure 9) to reflect generation for the EDF Energy fleet and the Magnox units. Previously only the load factor for the Magnox units had been shown.