IPCL and E2S Power say they will work with major companies in Indian power and renewables to identify, evaluate and offer optimised integrated thermal energy solutions for existing plants and facilities being phased out 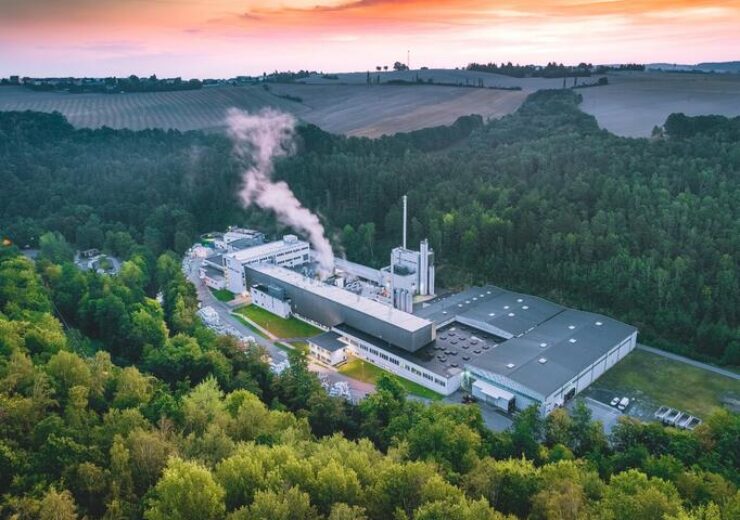 As previously reported in Modern Power Systems (Nov/December 2021, pp 31-33), one novel concept for repurposing coal-fired power plants is turning them into thermal energy storage facilities, a concept under development by E2S Power. E2S, along with India Power Corporation, is now looking at the potential for applying this idea to the Indian coal fleet, and have signed an MoU.

The government of India is aiming to achieve 227 GW of renewable capacity by 2022, and 500 GW by 2030. At the same time, about 50 GW of coal capacity will be decommissioned in the coming years, E2S notes. The thermal energy storage technology the company has developed promises urgently needed energy storage while making use of existing infrastructure, repurposing stranded coal assets, and safeguarding jobs.

IPCL and E2S Power say they will work with major companies in Indian power and renewables to identify, evaluate and offer optimised integrated thermal energy solutions for existing plants and facilities being phased out.

From lignite to biomass

Meanwhile, at Greiz, Germany, Koehler Paper is converting a power plant from pulverised lignite to sieved fine wood fraction fuel, derived from wood processing and wood preparation. Koehler Renewable Energy, also part of the Koehler Group, has succeeded in developing an innovative technology that “makes it possible for a type of biomass to be used as fuel in the existing coal-fired power plant in a completely new way”, the company says. The converted plant is scheduled to be commissioned at the end of 2022.

Koehler decided to build its own power plant at Greiz back in 2010. Rated at 16.7 MW thermal input, it produces steam and power.

During the fuel conversion project development phase, two combustion tests were carried out that produced positive results on which to base the conversion to biomass, Koehler reports. A stable flame pattern and excellent combustion were achieved, along with lower sulphur dioxide emissions. The heat value of the new wood-based fuel is approximately 14 MJ/kg, compared with 21 MJ/kg for pulverised lignite.

A number of modifications are being carried out, including procurement of extra silos, so that the new fuel can be used in the existing CHP plant. As well as avoiding 24 000 metric tons of CO2 emissions per year from the Greiz site, the conversion will also significantly reduce other pollutants, including SOx, relative to those produced when the plant is running on pulverised lignite.