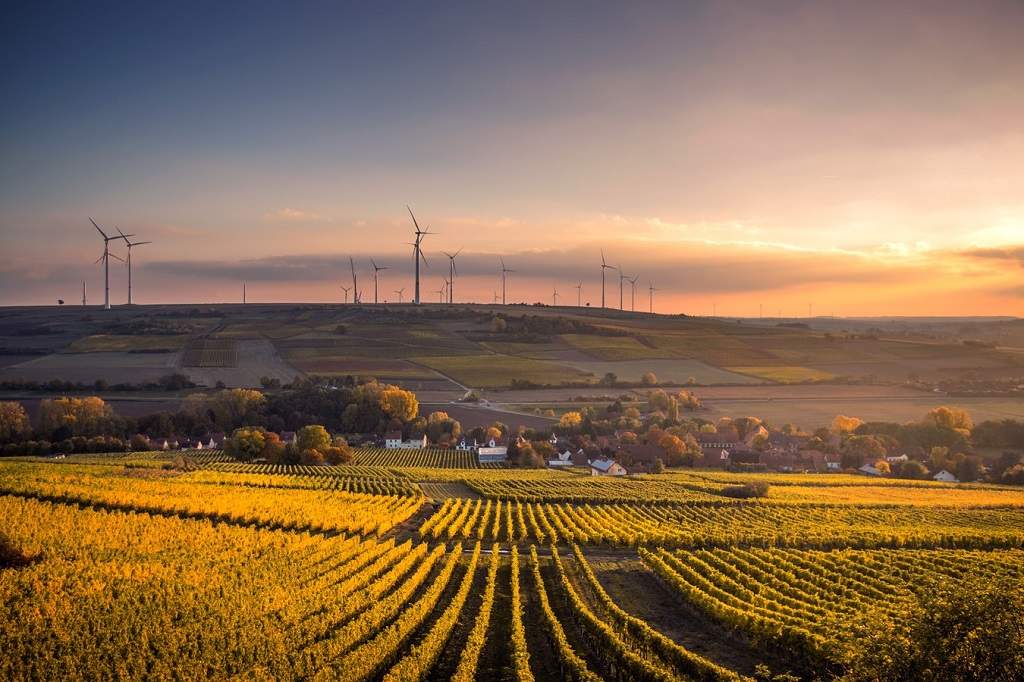 In a bid to reach a point where its reliance on fossil fuels is negligible and low carbon alternatives are the norm, the UK is pushing for the completion of its Clean Growth Strategy.

Set out in October 2017, this outlines various proposals for decarbonising all sectors of the UK energy industry through the 2020s, and why the country can benefit while meeting national and international commitments to tackle climate change.

To help the government meet its aim, energy firm Flogas, which sells liquefied petroleum gas (LPG), has appointed a new head of corporate affairs and innovation.

David Taylor, who is responsible for co-ordinating with public bodies and advising on the best way forward, says: “The Clean Growth Strategy is all about supporting the roll-out of lower-carbon processes, systems and technologies nationwide.

“As the lowest carbon and cleanest conventional fossil fuel available, LPG is the ideal replacement for oil or solid fuel in applications across the UK.”

Founded more than 30 years ago, Flogas provides alternative energy solutions to both domestic and commercial customers in the UK, with its products ranging from LPG and Liquefied Natural Gas (LNG) to mains gas and electricity.

“We see ourselves as having a genuinely viable route to the clean energy future everyone is talking about over time,” says David.

“More recently we have seen some of the challenges the government is facing – some of the policies that have been put in place are a bit conflicting and we want to do what we can to help.”

How to achieve the Clean Growth Strategy

In his foreword on the UK’s Clean Growth Strategy, Business Secretary Greg Clark said: “Our modern Industrial Strategy is about increasing the earning power of people in every part of the country.

“We need to do that while not just protecting, but improving the environment on which our economic success depends – in short, we need higher growth with lower carbon emissions.

“This approach is at the heart of our Strategy for clean growth – the opportunity for people and business across the country is huge.

“The low carbon economy could grow 11% per year between 2015 and 2030, four times faster than the projected growth of the economy as a whole.”

The ambitious plan builds on 2008’s Climate Change Act, which committed the UK to reducing greenhouse gas emissions by at least 80% compared with 1990 levels by 2050.

The country has made significant progress towards this end, reducing its emissions by 42% over the past 28 years – more than any other G7 nation – but David feels there is still work to be done in order to keep Britain on track.

He explains: “There’s a host of things that can be improved – we hear a lot about funding and ideas for technological improvement – but there’s still more abstract areas that need work.

“Nobody just wakes up one day and decides they want to change to a cleaner form of energy – we need to have real, practical incentives in place that encourage people and business to make the change.

“We have always been involved in this area, but now we are taking a much more active role to encourage this kind of action.”

Future evolution in the energy industry

With such a drastic move from fossil fuels to cleaner forms of energy being necessary to affect the change required by the Clean Growth Strategy, it goes without saying the energy industry is set to redefine itself over the coming decades.

David explains: “The energy industry as a collective is going through a massive period of change, and we must make sure everyone – that’s consumers, government and business – comes out the better for it.”

“It shouldn’t have a huge impact on jobs – even the ones tied up in fossil fuels – because there’s so much work in the clean energy sector, there’s enough for everyone – things like retraining is important but it’s all stuff that can be done.

“The energy industry has always been good at adapting and it should prove so again now – it’s important not get ahead of ourselves.”

The UK is far from the only country with such an ambitious outlook on the clean transition process, with international summits like 2015’s Paris Agreement laying down targets for multiple nations to strive for.

This pact aims to reduce greenhouse gas emissions and cap the rise in global temperature at “well below” 2C above pre-industrial levels, with less than 1.5C being the ideal scenario.

The collective economic might of the treaty’s participants, which includes France, China, India, Germany, Brazil and the UK, also promises to provide $100bn (£77.7bn) annually to poorer nations harassed by floods, heatwaves and rising seas.

More recently, the ongoing COP24 summit, which seeks to solidify the commitments these countries made three years ago and outline how to realise them, also promises to have a profound impact on the energy industry and those working within it.

“Setting targets is really important because we have to be working towards something, but I think experts are split on whether we can actually reach them.

“In truth that’s not what’s really important because we just have to be doing everything we can to encourage the transition to clean energy.

“And then things like the COP24 in Katowice are really important – they set a sort of precedent – it’s a shame some of the key nations aren’t involved but that’s not something we can afford to dwell on.

“At the end of the day nobody knows what technology is going to be available in 2050 – you just can’t predict that – so setting targets has its value but it’s not the answer to everything – we have to do what we can today.”