Despite rapid growth in renewable energy generation in recent years as companies cut down on coal-based power production due to environmental concerns, the fossil fuel continues to play a major role in the world's energy mix. 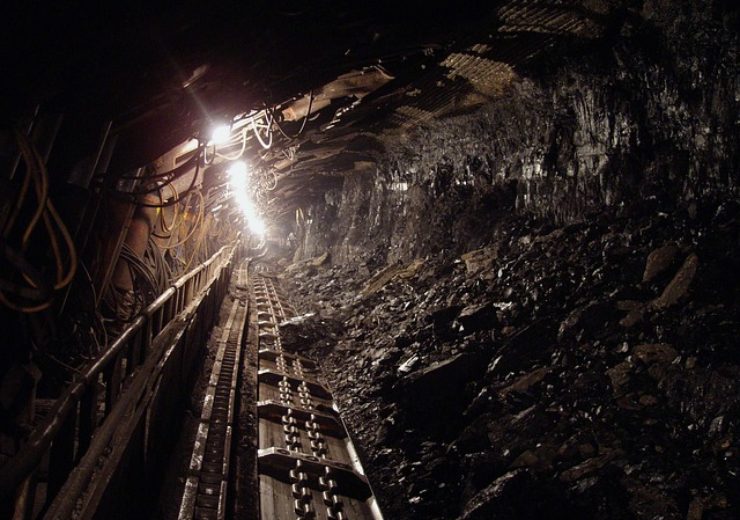 Coal continues to be a major source of electricity production (Credit: Pixabay)

Coal is still used in nearly 40% of power generation across the world, as per the World Coal Institute (WCI). Additionally, coal is a necessary raw material for producing steel, cement, aluminium, glass, and other industrial products.

According to the WCI, the Earth has an estimated 1.1 trillion tonnes of proven coal reserves, which is enough for another 150 years or so, based on the current rates of production.

The Asia Pacific region held 444.8 billion tonnes (Bt) of total proved reserves at the end of 2018, according to BP Statistical Review of World Energy 2019.

In Australia, almost 80% of coal is extracted from open-cut mines unlike the rest of the world where it makes up about 40% of coal production.

According to the Minerals Council of Australia, the country’s coal industry employed nearly 50,000 workers in 2018, alongside another 120,000 through indirect jobs. The country exported 203Mt of thermal coal and 179Mt of metallurgical coal in 2018.

Brown coal is found in the states of South Australia, Western Australia, Tasmania, Queensland and Victoria. Elsewhere, the Gippsland Basin and the Otway Basin in Victoria, and the North St Vincents Basin in South Australia are known for their vast brown coal deposits.

A majority of China’s proven recoverable coal reserves are contained in the north and north-west regions. The Haerwusu Coal Mine, located in Inner Mongolia Autonomous Region, is considered to be the world’s second-largest coal mine with an estimated recoverable coal reserve in excess of 1.7Bt. The mine, which has been producing since October 2008, is owned and operated by Chinese state-owned firm Shenhua Group.

Another facility in the Inner Mongolia Autonomous Region – the Hei Dai Gou coal mine follows the Haerwusu Coal Mine as the world’s fourth-largest coal mine. Owned and operated by Shenhua Group, the Hei Dai Gou mine has an estimated 1.5Bt of recoverable reserves in place.

India ranks third in terms of coal reserves in the Asia Pacific. At the end of 2018, India had proven coal reserves of 101.3Bt. The country’s coal reserves account for 9.4% of the world’s total proven reserves. Coal is the source of more than half of the power generation in the country.

The coal resources of India are found in older Gondwana Formations of peninsular India and younger Tertiary formations of the north-eastern region.

The eastern states of Jharkhand, Chhattisgarh, Orissa and West Bengal hold over two-thirds of the country’s coal reserves.

Some of the coal-producing mines in the country include Jharia, Bokaro, and Godda mines in Jharkhand State; Raniganj Coalfield and Birbhum Coalfield in West Bengal; Korba mine in Chhattisgarh; Jharsuguda and Talcher mines in Odisha; Singareni mine in Telangana; Neyveli mine in Tamil Nadu; Nagpur mine in Maharashtra, and Ledo mine in Assam.

Some of the coal mines in the country include the Kaltim Prima Coal-operated Sangatta mine located in Sangatta; the Ombilin open-pit coal mine in Padang; and the Sebuku Coal Mine located in Sebuku.

Additionally, PT Arutmin Indonesia operates in five mine locations and one terminal facility. The mines include Senakin Mine, Satui Mine, Batulicin Mine, Asam Asam Mine, Kintap Mine, and the North Pulau Laut Coal Terminal.

Most of the country’s coal resources are located in the Waikato and Taranaki regions of the North Island and the West Coast, Otago and Southland regions of the South Island.

The country has 18 producing coal mines. The BT Mining-operated Buller coal mine occupied a majority share in the country’s coal production last year. The mine produced 1,076,257 tonnes.

The other major producing coal mines in the country include Greymouth, Canterbury, Ohai, Waimumu, Maramarua and Rotowaro.