The Aklan wind farm will comprise 18 Vestas V136 turbines with a capacity of 4.2 MW each 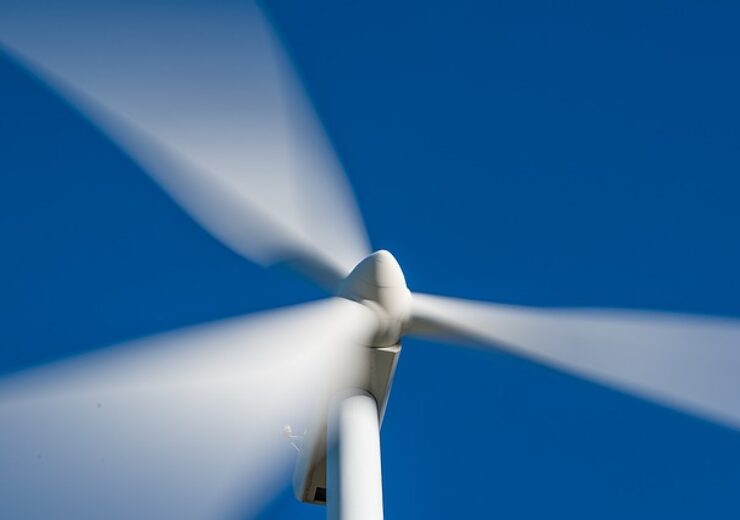 wpd, the Bremen-based project developer and operator of wind and solar farms, is adding another project to its pipeline in the Philippines. The Aklan project is an onshore wind farm with a total capacity of 75.6 MW. Triconti ECC Renewables Corporation, a German-Swiss-Filipino joint venture based in the Philippines, is involved in the project planning and implementation as a cooperation partner.

The Aklan wind farm will comprise 18 Vestas V136 turbines with a capacity of 4.2 MW each. The hilly site is located on the north-western tip of Panay Island, at an altitude of between 123 m and 362 m above sea level. At the current planning stage, commissioning is scheduled for the end of 2023.

The project is characterized by the fact that it is part of a large-scale grid reinforcement and expansion for the islands of Cebu, Negros and Panay, called “CNP Backbone Extension”. The wind farm will be connected to the grid via a new substation, which is being built by wpd and Triconti for the grid operator NGCP. The project partners are currently in talks to market the electricity generated by the wind farm locally via a Power Purchase Agreement (PPA).

“We are pleased to add Aklan to our pipeline as another important project as part of our Asia strategy,” said Niclas Fritsch, CEO of wpd Philippines Inc. “We continue to position ourselves in the dynamic and exciting Philippine renewable energy market and are pleased to have Triconti ECC as a reliable and experienced partner in this endeavor.”

Stefan Simon, Managing Director of the Swiss Stream Invest Holding AG, the main shareholder of the project developer Triconti, adds: “We have been active in the Philippine market for a long time and continuously invest in local project development. The fact that with wpd we have now been able to win such an internationally renowned player shows on the one hand the potential of this market, which is so unique in Asia, and on the other hand is a nice confirmation of our work.”

In addition to the Philippine growth market, wpd is increasingly active in other countries in Asia. In addition to the key market of Taiwan, the company is also active in Japan, South Korea, Vietnam, Mongolia, Indonesia and India for the energy transition. In addition to onshore and offshore wind, wpd also has a promising and growing pipeline in the solar sector in Asia.