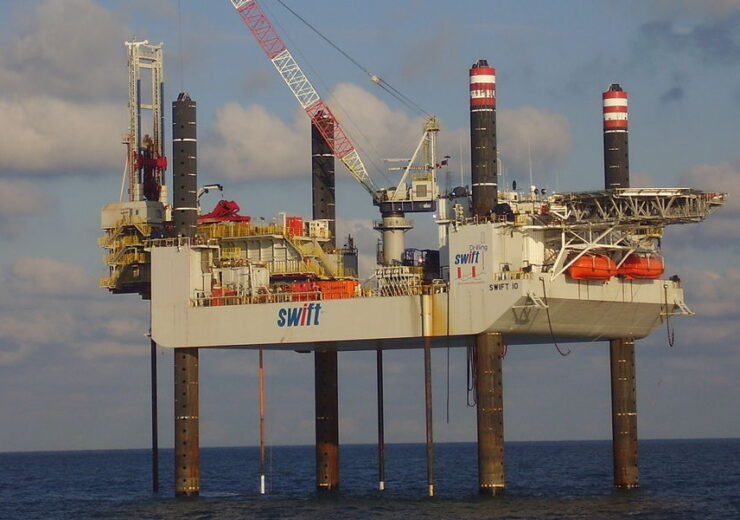 Wintershall Noordzee B.V. (a 50:50 Joint Venture of Wintershall Dea GmbH and Gazprom EP International B.V.) has geared up to kick-off a largescale decommissioning program in the Southern North Sea. The first part of this program will last for approximately one and a half years and entails the plugging-and-abandonment of 24 wells in both Dutch and German waters and the removal of two platforms and two subsea installations.

The tender for the first part of this extensive program was granted to Swift Drilling BV. In the past months, the SWIFT 10 jack-up rig has been modified and prepared to start work after a period of stacking due to a worldwide economic slump in offshore activities. The rig will first set sail to the P9 location to close off and safely abandon two subsea wells. It will then continue to the next wells until all 24 wells have been securely plugged and abandoned.

Decommissioning and complete removal of its assets is part of the full activity cycle of Wintershall Noordzee. A largescale campaign such as this is an efficient and effective way for the company to fulfill its decommissioning liabilities. “It is merely the final act of what we do, and one we have mastered doing over the years”, says Jone Hess, Managing Director of Wintershall Noordzee B.V. “We are proud of our accomplishments in the Southern North Sea and will continue to fulfill our obligations when it comes to our assets.”

Part of this largescale decommissioning program is the full removal of the Q4-A and B production platforms, in addition to the two P9 subsea installations. These activities are due to start in the Spring of 2022. This first campaign is anticipated to be completed by Q4 2022.

Leader in decommissioning and reuse

Wintershall Noordzee, active in the Southern North Sea since 1965, has substantial experience in decommissioning and re-use of its installations. Since the late 1980s, 58 wells have successfully been plugged and abandoned, starting with the first five wells in 1988 belonging to production platform K13-D. That same year, the topside of K13-D was moved to its new location in sector L8 becoming production platform L8-H. This marked the company’s first of a total of seven reused topsides to date.

Wintershall Noordzee conducts all her operations and activities in a manner that not only protects the health, safety and well-being of employees, contractors and the public, but also takes every possible measure to avoid any impact on the environment whilst doing so.