The enlarged entity to be headquartered in Houston is expected to hold approximately 972,000 net acres in the Williston Basin; The production of the two merging firms in Q4 2021 was 167,800boepd 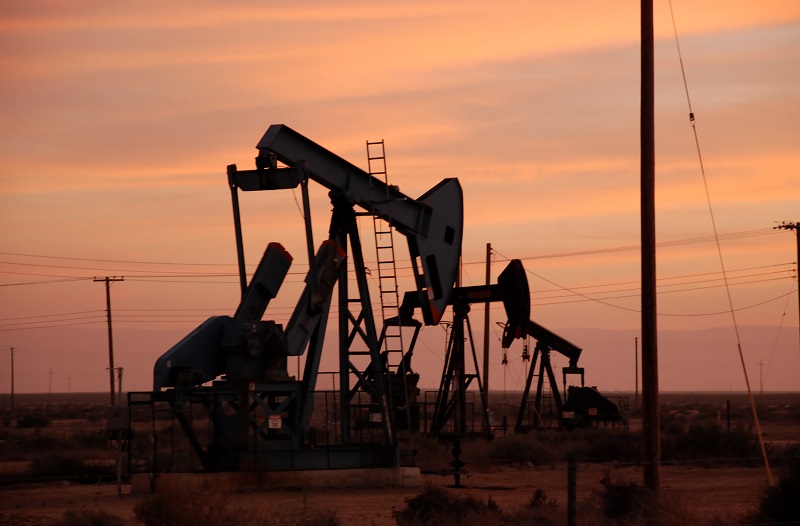 US shale producers Whiting Petroleum and Oasis Petroleum have signed a merger deal that values the combined company at around $6bn.

Both the merging firms are publicly-listed in the US.

According to the parties, the combined firm will also have a considerable scale and improved free cash flow generation to return capital to shareholders, said the merging parties.

The enlarged company, post-merger, will have a new name and is likely to trade on the NASDAQ. It will be based in Houston and led by Oasis Petroleum’s CEO Danny Brown in the same role.

Brown said: “The combination will bring together two excellent operators with complementary and high-quality assets to create a leader in the Williston Basin, poised for significant and resilient cash flow generation.

“Over the last year, both companies have executed a series of deliberate strategic transactions, reducing costs and establishing a leading framework for ESG and return of capital.”

Oasis Petroleum’s shareholders will get a special dividend of $15 per share, in connection with the closing of the deal.

Post-merger, Whiting Petroleum’s shareholders will own nearly 53% stake in the combined entity, while shareholders of Oasis Petroleum will hold the remaining 47% stake.

Whiting Petroleum president and CEO Lynn Peterson said: “We are bringing together two like-minded companies and cultures through a merger-of-equals transaction. Both organisations have outstanding talent and operational practices that we are excited to integrate to create an even stronger combined company.

“This is also an exciting and very positive development for the communities in which we operate and the great states of North Dakota and Montana.”

The deal has been approved by the boards of directors of both firms.

Its closing is subject to approval from shareholders of both companies and other customary closing conditions, following which, it is expected to occur in the latter half of this year.

In the previous year, the company acquired certain oil and gas assets in the same basin in North Dakota for $271m.