The fleet will be transformed into AC44C6M locomotives to meet the performance requirements of Fortescue while delivering operational and environmental efficiencies. 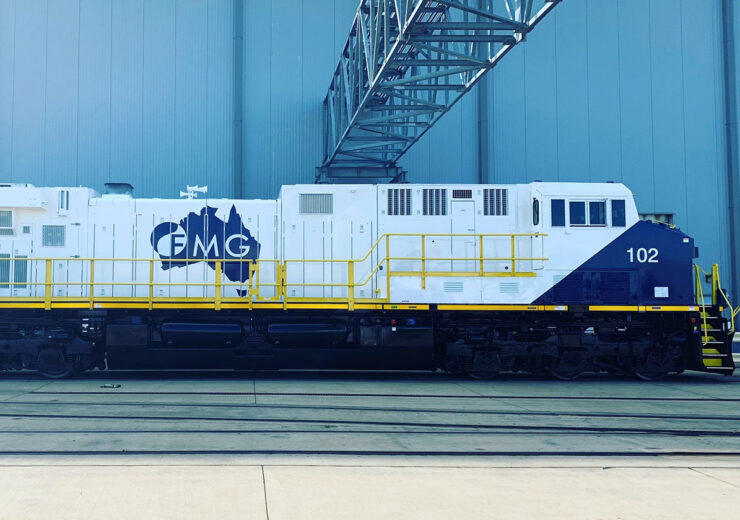 The fleet will be transformed into AC44C6M locomotives to meet the performance requirements of Fortescue while delivering operational and environmental efficiencies.

“By repurposing and rebuilding our locomotives, we give these heavy-haul trains another 20 years of life, while reducing the fuel consumption and maintenance, and repair and overhaul expenses by up to 20 percent. For Fortescue, the modernised trains will deliver up to a 55 percent increase in tractive effort and more than 40 percent increase in reliability.”

The modernised locomotives will benefit from improved performance and increased reliability with new features including a UX engine, new electrical cabinets, a new design high-efficiency radiator and radiator cab, an upgraded control system to remove obsolescence, and AC traction with individual axle control.

“The procurement of the modernised locomotives is an important element of Fortescue’s locomotive fleet strategy,” General Manager Hedland Operations, Mark Komene said, “This newly modernised fleet will enable substantial long-term capital and operating costs savings, provide the latest traction and control technology, and enable future upgrades to alternative energy sources such as battery electric in support of Fortescue’s industry-leading target to be carbon neutral by 2030.”

The new AC44C6M locomotives will be rebuilt at Wabtec’s Fort Worth facility in Texas, USA, before making the journey to Western Australia over the next two years for deployment at Fortescue’s mining operations.

Wabtec’s modernisation program is a key component of the company’s effort to advance a circular economy. It updates aging locomotives with customised solutions that range from simple changes including control system upgrades to complex restorations, such as the comprehensive transformation of an aged DC locomotive into an AC locomotive outfitted with state-of-the-art digital technology.