Vizsla Silver to Acquire 100% of the Panuco District 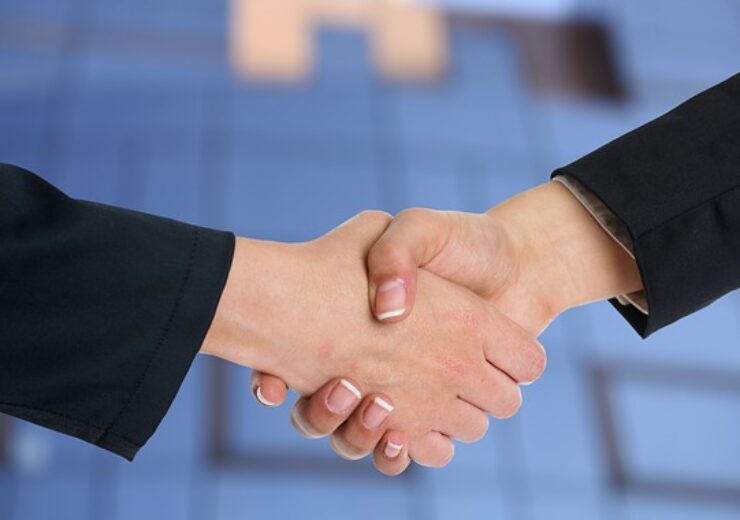 Vizsla Silver Corp. (TSXV: VZLA) (OTCQB: VIZSF) (Frankfurt: 0G3) (“Vizsla” or the “Company”) is pleased to announce that it has signed a binding amending agreement (the “Panuco Amending Agreement”) with Minera Rio Panuco SA de CV (“Minera Rio Panuco”) and has executed a binding option exercise notice (“Copala Exercise Notice”) with  Silverstone Resources S.A de CV (“Silverstone”), which together will constitute the acceleration and exercise of the Company’s option to acquire 100% of the Panuco-Copala silver-gold district (“Panuco District” or the “Project”) located in Sinaloa, Mexico.

Under the Amending Agreement, Vizsla and Minera Rio Panuco have agreed to amend the terms of the original Panuco option agreement in order to accelerate the Company’s exercise of its option on the Panuco property (the “Panuco Property”). Upon closing of the transactions contemplated by the Panuco Amending Agreement, Vizsla will acquire a 100% ownership interest in the Panuco Property (comprising 43 mining concessions with a combined surface area of 3,839 Ha) and the “El Coco” mill (the “Mill”) in consideration for:

A cash payment of US$4,250,000 payable to Minera Rio Panuco upon signing of the Amending Agreement;
The issuance to Minera Rio Panuco of 6,245,902 common shares of Vizsla priced at C$2.44 per share (for a total value of US$12,000,000) upon the completion of the transfer of the Panuco Property on or before August 10, 2021; and
A cash payment of US$6,100,000 on or before February 1, 2022, following the refurbishment and transfer of ownership of the Mill which is to occur on or before December 31, 2021.
The mineral concessions comprising the Panuco Property include the Napoleon vein corridor – which has seen the majority of Vizsla’s exploration – and are unencumbered by royalties.

Vizsla President and CEO, Michael Konnert, commented: “The acceleration of the options and taking full ownership of the entire district within 20 months of signing is a major achievement for Vizsla Silver and speaks to our confidence in the Panuco District. The option exercise pursuant to these terms allows us to preserve approximately C$27,000,000 in cash which we intend to utilize in the most value accretive activities for the Company. In addition, the new structure shows the strong belief the vendors have in the potential of this asset. We are excited to welcome them as shareholders, take full control of the property and look forward to unlocking its full potential.”

After the execution of the Amending Agreements, Vizsla will continue to be well-funded with over $57,000,000 in the bank and ten drill rigs currently operating on the Project.

Upon completion of the transactions contemplated by the Amending Agreements, Vizsla will own 100% of the 9,386.5-hectare Panuco district in southern Sinaloa, Mexico, near the city of Mazatlán. The project comprises of over 75 kilometres of total vein extent, a 500 ton per day mill, 35 kilometres of underground mines, tailings facilities, roads, power and permits.

The district contains intermediate to low sulfidation epithermal silver and gold deposits related to siliceous volcanism and crustal extension in the Oligocene and Miocene. Host rocks are mainly continental volcanic rocks correlated to the Tarahumara Formation.