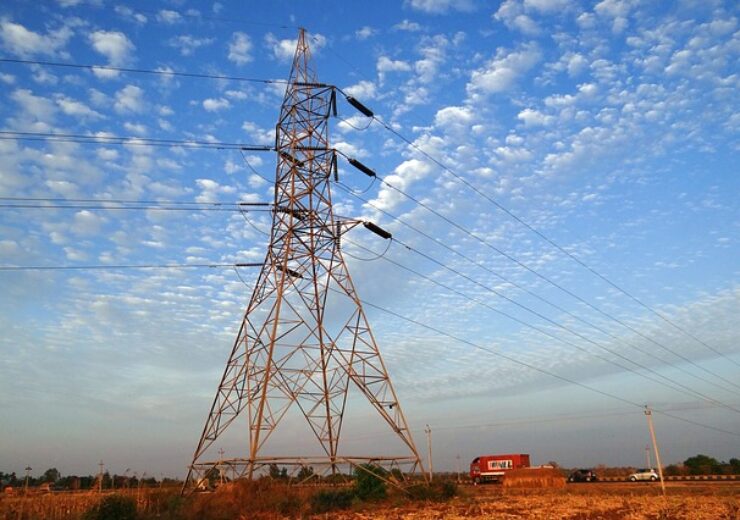 The system is designed to capture excess electricity from the grid. (Credit: Bishnu Sarangi from Pixabay)

US-based power generation company Vistra announced that its 300MW lithium-ion battery storage system has been connected to power grid in California, US.

Consisting of more than 4,500 stacked battery racks or cabinets, the system is designed to capture excess electricity from the grid.

It is expected to power approximately 225,000 homes during peak electricity pricing periods.

Vistra is engaged in the development and commercialisation of utility-scale battery energy storage systems.

Its Moss Landing project is part of its 4GW zero-carbon Vistra Zero portfolio that consists of a total of five battery projects in California and Texas.

California State Senator John Laird said, “As the largest of its kind in the world, the Vistra Zero Moss Landing Energy Storage Facility will store renewable energy, releasing it when it is needed most. It is meaningful, ambitious projects like these that will help to pave the way to a 100% clean energy future for California and the rest of the world.”

Moss Landing project to see addition of 100MW by August

Vistra said that the construction is already underway on the second phase of the energy storage project.

Under the second phase, an additional capacity of 100MW/400MWh is planned to be added to the facility by August 2021.

Upon completion of the phase 2, the facility will have a total capacity to 400MW/1,600MWh.

Both the phases of the Vistra Moss Landing Energy Storage Facility are supported by long-term resource adequacy contracts with Pacific Gas and Electric Company (PG&E).