The company is engaged in developing the Plaquemines, Calcasieu Pass, and Delta LNG projects in the US 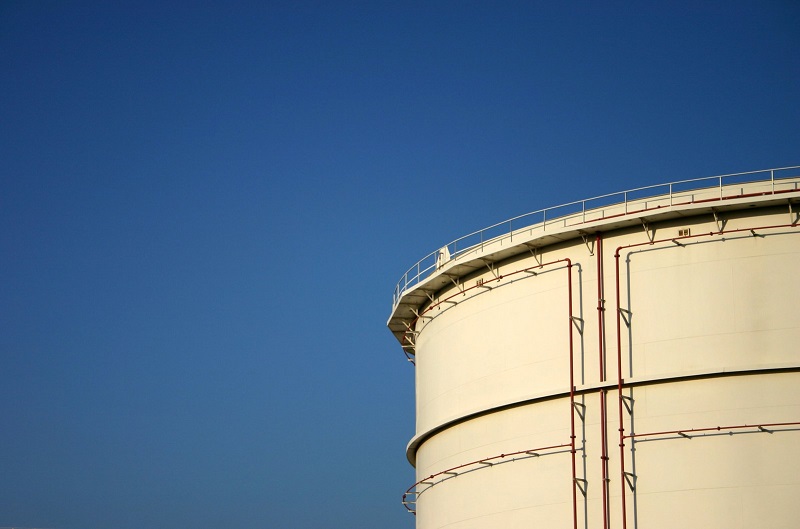 Image: Venture Global LNG is developing the Plaquemines, Calcasieu Pass, and Delta LNG projects in the US. Photo: courtesy of Carlo San/Freeimages.com.

Virginia-based Venture Global LNG has secured an additional capital of $675m (£533.45m) from institutional investors, which it intends to use mainly for advancing the Plaquemines LNG export project in Louisiana.

The $8.5bn (£6.72bn) LNG project to be built in Plaquemines Parish had secured Environmental Impact Statement (EIS) from the US Federal Energy Regulatory Commission (FERC) in May. The final order from the commission is expected to be issued by 1 August 2019.

The Plaquemines LNG facility, which will have a capacity of 20 million tonnes per annum (mtpa), is slated to enter into full commercial operations in 2023. Alongside the LNG facility, Venture Global LNG will also build the associated Gator Express Pipeline, which will deliver natural gas to the project.

The LNG company said that its total committed capital has crossed more than $2.8bn (£2.21bn), which is expected to support the development of its LNG projects.

Venture Global LNG is looking to break ground on the Plaquemines LNG facility in late 2019 upon taking a final investment decision.

The Plaquemines LNG project will be equipped with a comprehensive process solution from GE’s Baker Hughes that is said to use mid-scale, modular, factory-fabricated liquefaction trains in a similar configuration to the Calcasieu Pass LNG project.

Venture Global LNG co-CEOs Mike Sabel and Bob Pender said: “With the expansion of our Plaquemines LNG sales and purchase agreement (SPA) with PGNiG to 2.5 MTPA and in anticipation of additional near-term commercialization, we are excited to add significant new resources as we prepare to commence early works at Plaquemines later this year.”

Apart from the Calcasieu Pass and the Plaquemines LNG projects, Venture Global is engaged in another project – the 20mtpa Delta LNG project, which is proposed to be built on the Mississippi River, 48.2km south of New Orleans.