The expansion will increase the Gamsberg's production capacity by an additional 200ktpa MiC Zinc, from initial 4Mtpa ore to 8Mtpa 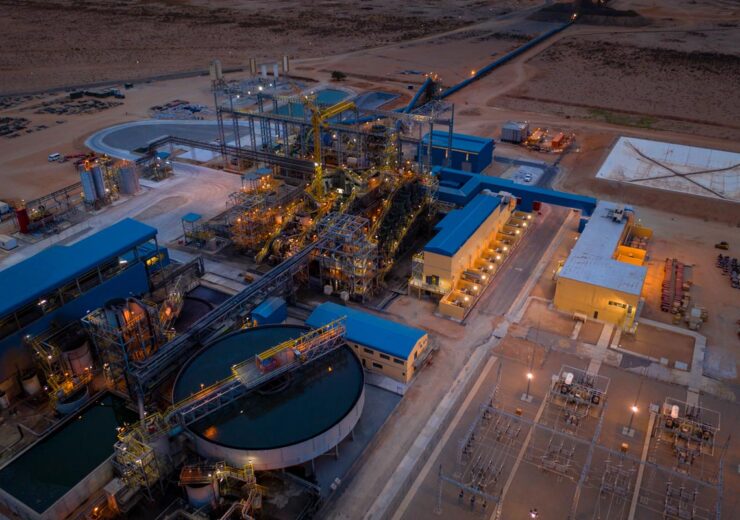 Vedanta owns a majority of 69.6% stake in the project, while South African BEE company Exxaro Resources owns 24.4% and  ESOP accounts for 6%.

The Phase 2 expansion of the Gamsberg project is anticipated to cost $466m.

It is expected to increase the operation’s capacity by an additional 200ktpa MiC Zinc, which almost doubles the previous production of 4 million tonnes per annum (Mtpa) ore to 8Mtpa.

In addition, the expansion project would provide socio-economic benefits and make Vedanta Zinc International as the largest zinc producer in South Africa.

Vedanta has also approved $348m investment in its subsidiary ESL Steel, for the planned expansion of its steel project to a capacity of 3Mtpa.

The expansion will include other auxiliaries and infrastructure upgradation works including Railway siding to Plant head, and a new 0.18Mtpa Ductile Iron Pipe plant.

The company has allocated $360m of the total investment for infill wells in the fields including Mangala, Bhagyam, Aishwariya, Aishwariya Barmer Hill, Ravva, among others.

Also, it will use $327m of the total investment for the exploration work programme across the OALP blocks and PSC blocks including pilot wells for Shale.