Uranium Royalty Corp. is the world's only uranium-focused royalty and streaming company and the only pure-play uranium listed company on the Nasdaq 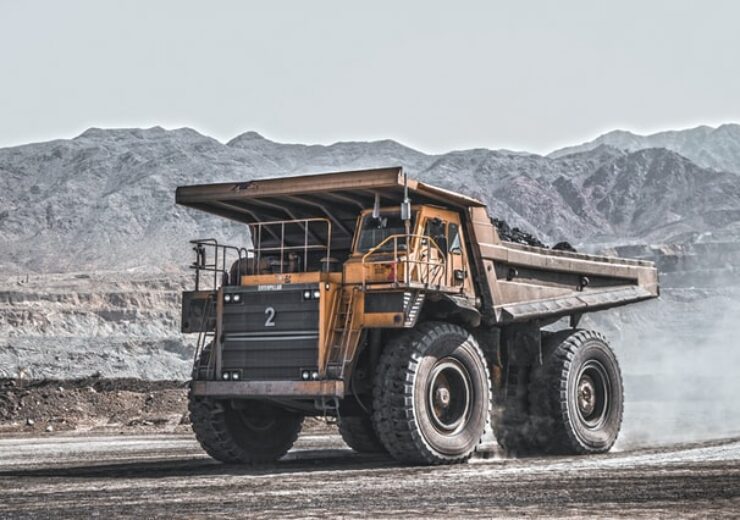 The royalty was acquired from an existing royalty holder and the consideration paid by the Company was US$1.25 million in cash.

Scott Melbye, Chief Executive Officer of URC stated: “URC couldn’t be more pleased with the addition of this comprehensive, near-term cash-flowing royalty on the Lance Project. We have great confidence in Peninsula’s management and technical teams to be able to bring this competitive asset into full production as one of the early movers, taking advantage of improving uranium markets. We look forward to the updated feasibility study recently announced by Peninsula.”

Mr. Melbye continued: “As the global nuclear fuel industry reassesses strategic and geopolitical risk, the value of American ISR uranium production in a resource-friendly state like Wyoming cannot be underestimated. As a result, we believe uranium projects in North America that are not only fully permitted and licensed, but free of control or influence from Russia and China, will attract stronger premiums as a result of the current geopolitical climate.”

The project was licensed and constructed by Strata and commenced commercial operations in 2015. From September through December of 2018, Peninsula made a series of announcements outlining the proposed transition to low-pH mining, including suspending most of the alkaline-based production in order to reduce cash expenditures. By July 2019, Peninsula announced that it had determined to idle alkaline-based production activities and focus on completion of a low-pH field demonstration.

On February 26, 2021, Peninsula announced an update on its low-pH field demonstration activities at the project. Peninsula disclosed that the company initiated a field demonstration in August 2020 in a previously unmined area of Mine Unit 1 (MU1A) with the primary objective being to confirm the optimal operating conditions for the project. On March 28th, 2022, Peninsula announced that it was commencing an update to its 2018 Low-Ph ISR Feasibility Study, incorporating results and conclusions from Peninsula’s technical de-risking activities, including the recently completed MU1A Field Demonstration.