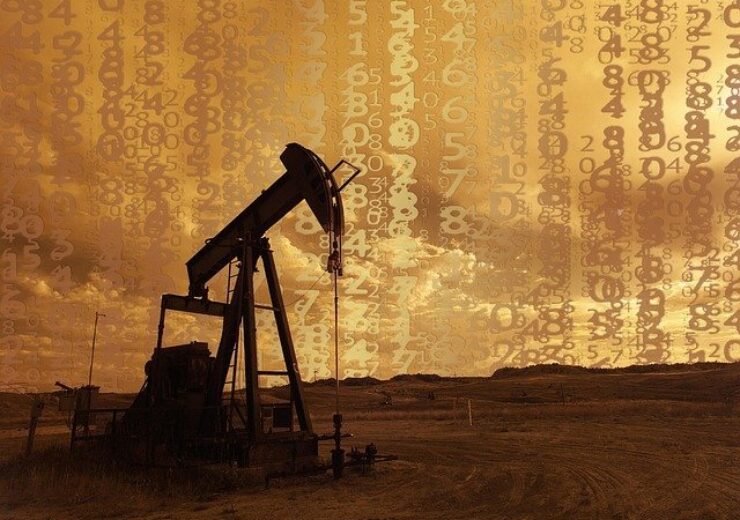 United Energy (OTCMKTS:UNRG) — Today United Energy announces it has reached an agreement to acquire the remaining 51% of properties located in Nowata, Washington, Rogers, and Tulsa Counties in Oklahoma and Montgomery County in Kansas, also known as the Cherokee Basin. “This acquisition gives United Energy 100% control of its operations and was a key essential step in our developmental plans and growth in shareholder value,” Brian Guinn, UE CEO.

On October 4th United Energy announced it had acquired 49% non-operated ownership in 200,000 acres of oil and natural gas leasehold in Northeastern Oklahoma and Southeastern Kansas including approximately 2,200 wells and 1,000 miles of natural gas pipelines and gathering systems.
The majority of these assets were purchased by Constellation Energy Partners from Newfield Exploration Company for $128 million in 2007. The newly acquired assets once reached peaked production of 20,000 MCFD in 2005 and peak oil production of 325 BOPD in 2014.

The dynamic of rising natural gas demand and historic low inventories makes United Energy’s entry into this region a significant strategic decision. Natural gas prices have doubled in recent months which continue to prove the Company’s value proposition. Profitability. Responsibility. Sustainability. These are the hallmarks of United Energy’s corporate direction and resolute mission.

As a result of the acquisition, United Energy adds immediate production of approximately 1,000 MCFD and approximately 30 BOD. This asset base includes hundreds of opportunities to restore production through re-work of existing wellbores, recompletions of behind pipe formations, water-floods of existing oil fields, and new drilling opportunities of Proven Undeveloped locations to offset existing production. Combined with its reactivation of several compressor sites and leases from its existing assets, United Energy is confident the Company will reach its production target of 2,500 MCFD by Q4.

The upward pressure on Natural Gas prices is global. In Europe, Natural Gas is $22/MMBtu and in Asia, over $30/MMBtu. Natural Gas will remain an important fuel for years to come. United Energy is poised to capitalize on this trend while at the same time investing in America’s future independence from foreign energy sources.

Santos to merge with Oil Search to create $15.4bn oil and gas company