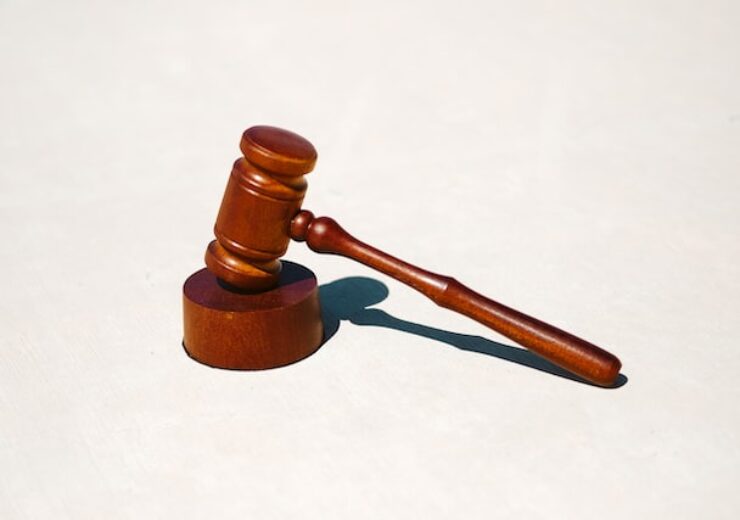 Twin Metals Minnesota filed a significant lawsuit in the United States District Court in Washington, D.C. today to reclaim its federal mineral leases and reverse a series of arbitrary and capricious actions by federal agencies aimed at preventing the development of its modern mining project in northern Minnesota. These actions by the Department of Interior and Bureau of Land Management undercut America’s long-term priorities of securing domestic supply chains, addressing climate change by moving toward a clean energy future, and strengthening national security.

Twin Metals’ federal mineral leases were illegally canceled by the Department of Interior earlier this year. In doing so, the agency contradicted the position it asserted and successfully defended in a federal court just four years ago. The lawsuit seeks to restore the leases and other rights, which will restart the environmental review process as required by law for the company’s mine plan.

“We are standing up for our right to a fair and consistent environmental review of our proposed mining project,” said Dean DeBeltz, Twin Metals’ Director of Operations. “Our plan is backed by decades of exploration and analysis and is rooted in the most environmentally sophisticated design, which is tailored for our project location and mineral deposit. It deserves a fair evaluation by federal regulators based on its merits.”

The Twin Metals project is fundamental to America’s effort to supply the materials needed to combat the climate crisis; to strengthen our national security and domestic supply chains; and create high-paying American jobs.

Based on possession of its valid mineral rights, Twin Metals has invested more than $550 million in the development of its project over the past 12 years. The extensive environmental, engineering, hydrogeological and community engagement work resulted in the submittal of the company’s formal mine plan in late 2019.

As the mine plan shows, the project is located in an area where Congress has allowed mining for over a century. The Twin Metals mine will be one of the most sustainable and technologically advanced mines in the country. The project’s unique geology and mining methods ensure that there is no risk to the environment from acid rock drainage. Twin Metals will utilize an environmentally friendly tailings management system called dry stack, which means there is no dam, and therefore, no potential for dam failure. The project is on track to become carbon neutral through utilization of an electric mining fleet, renewable energy and mine ventilation and heat recovery. Twin Metals has also partnered with educational institutions to advance research and testing work to sequester carbon in its tailings. Because the mine is underground, the surface footprint is minimal – about 10-15% of the size of a comparable open pit mine.

Submission of the mine plan, under the regulatory process established in law, should have kicked off the rigorous environmental review process. Instead, federal agencies executed a coordinated and illegal attack on the Twin Metals project, and on the communities of northeast Minnesota.

“As an Ely native and fourth-generation miner, I know first-hand how important this project is to help advance America’s clean energy goals while creating good jobs here at home,” said DeBeltz. “I’m proud to be part of a company that is so deeply committed to bringing growth back to this area and doing so in a responsible way.”

Twin Metals is advised by the premier international law firm Debevoise & Plimpton LLP, which consistently ranks among the top law firms in the United States and globally.