Triple Flag is pleased to announce that Warren Beil will be joining Triple Flag from Maverix as General Counsel, and James Dendle is being promoted to the position of Senior Vice President, Corporate Development 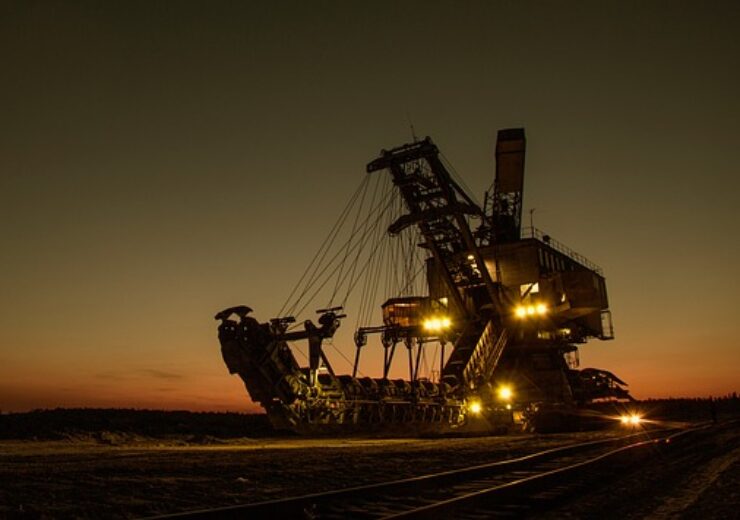 Triple Flag Precious Metals Corp. (with its subsidiaries, “Triple Flag” or the “Company”) (TSX: TFPM) (NYSE: TFPM) and Maverix Metals Inc. (TSX: MMX) and (NYSE American: MMX) (“Maverix”) are pleased to announce the successful completion of the previously announced acquisition of Maverix by Triple Flag by way of a plan of arrangement under the Canada Business Corporations Act (the “Arrangement”).

In aggregate, Triple Flag issued 45.1 million common shares of the Company (the “Triple Flag Shares”) and paid US$86.7 million to former Maverix shareholders. The Triple Flag Shares issued pursuant to the Arrangement are expected to be listed and posted for trading on the Toronto Stock Exchange and New York Stock Exchange. With the completion of the Arrangement, existing Triple Flag and former Maverix shareholders are expected to own approximately 78% and 22% of the pro forma outstanding shares of Triple Flag, respectively.

As a result of the Arrangement, the common shares of Maverix will be delisted from the Toronto Stock Exchange and the NYSE American shortly after the date hereof. Maverix will apply to the Canadian securities regulators for it to cease to be a reporting issuer in the applicable jurisdictions, and Maverix will deregister its shares under Section 12 of the U.S. Securities Exchange Act of 1934, as amended.

“I would also like to thank the Maverix board and management team, along with my own board and team, for the hard work and dedication that delivered this valuable combination for our shareholders, and welcome the new shareholders of Triple Flag. As previously reported, the Arrangement was approved by 98.4% of the votes cast by Maverix shareholders, clearly demonstrating strong support for the merits of the transaction. We appreciate this endorsement and look forward to continuing to build out the new Triple Flag in the future.”