Exelon Generation announced today that Three Mile Island Generating Station Unit 1 (TMI) will shut down by Sept. 30, 2019, as previously announced in May 2017. 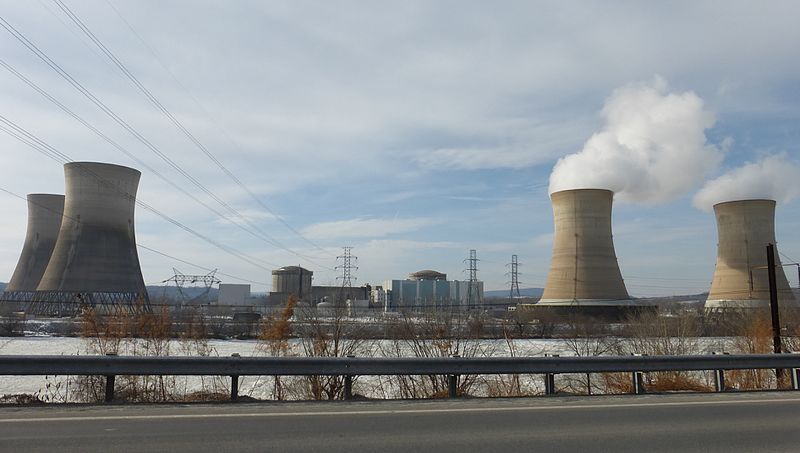 With only three legislative session days remaining in May and no action taken to advance House Bill 11 or Senate Bill 510, it is clear a state policy solution will not be enacted before June 1, in time to reverse the premature retirement of the plant.

“Today is a difficult day for our employees, who were hopeful that state policymakers would support valuing carbon-free nuclear energy the same way they value other forms of clean energy in time to save TMI from a premature closure,” said Bryan Hanson, Exelon senior vice president and chief nuclear officer.

“I want to thank the hundreds of men and women who will continue to safely operate TMI through September. We will offer a position elsewhere in Exelon to every employee who wishes to stay with the company and is willing to relocate, and we will do all we can to support the community, the employees and their families during this difficult period,” Hanson added.

Exelon Generation previously announced that the station would prematurely shut down, absent policy reform, due to economic challenges and market flaws that fail to recognize the environmental and resiliency benefits from TMI and other zero-carbon nuclear energy plants across the Commonwealth.

“Although we see strong support in Harrisburg and throughout Pennsylvania to reduce carbon emissions and maintain the environmental and economic benefits provided by nuclear energy, we don’t see a path forward for policy changes before the June 1 fuel purchasing deadline for TMI,” said Kathleen Barrón, Exelon senior vice president, government and regulatory affairs and public policy. “While TMI will close in September as planned, the state has eight other zero-carbon nuclear units that provide around-the-clock clean energy, avoiding millions of tons of carbon emissions every year. We will continue to work with the legislature and all stakeholders to enact policies that will secure a clean energy future for all Pennsylvanians.”

Exelon Generation’s highly trained employees will continue to operate the plant at world-class levels of excellence through September, with staff transitions expected within six months of the plant’s final shut down.

Last month, Exelon Generation filed the federally required Post Shutdown Decommissioning Activities Report detailing plans for TMI after its final shutdown, including transitioning staff in three phases down to 50 full-time employees by 2022. In the filing, Exelon Generation selected “SAFSTOR,” one of three decommissioning options for the plant, and outlined a plan to dismantle large components, including the station’s cooling towers, beginning in 2074.