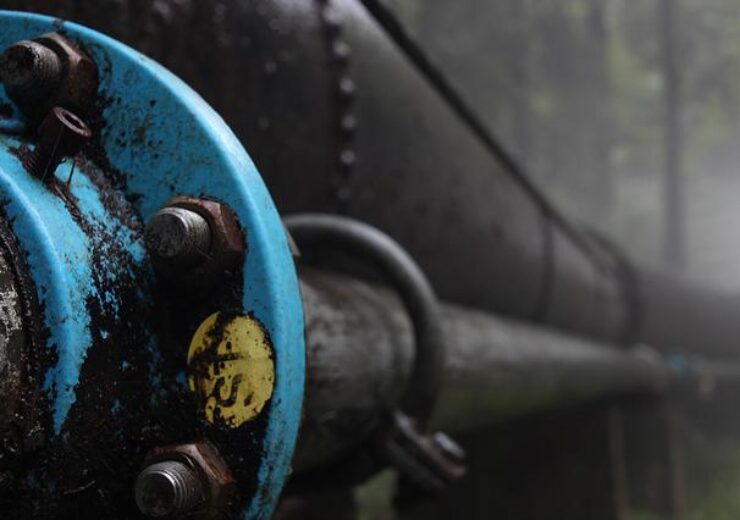 Targa Resources Corp. (NYSE: TRGP) (“Targa” or the “Company”) announced today that one of its wholly-owned subsidiaries has completed the previously announced acquisition of Lucid Energy Delaware, LLC (“Lucid”) for $3.55 billion. This acquisition extends and further strengthens Targa’s position in the core of the Delaware Basin.

Targa funded the acquisition with (i) $1.5 billion in proceeds drawn under its 3-year term loan facility; (ii) $1.25 billion from the Company’s underwritten public offering of senior notes that closed in July 2022; and (iii) $800 million drawn on its $2.75 billion revolving credit facility.

Lucid’s assets, which will be integrated into Targa’s existing Permian Basin footprint, include approximately 1,050 miles of natural gas pipelines and approximately 1.4 billion cubic feet per day (“Bcf/d”) of cryogenic natural gas processing capacity in service or under construction located primarily in Eddy and Lea counties of New Mexico. Lucid’s Delaware Basin footprint overlays some of the most economic crude oil and natural gas producing acreage in North America. Lucid’s assets are anchored by over 600,000 dedicated acres from a diverse set of high-quality customers and underpinned by long-term, fixed-fee contracts.